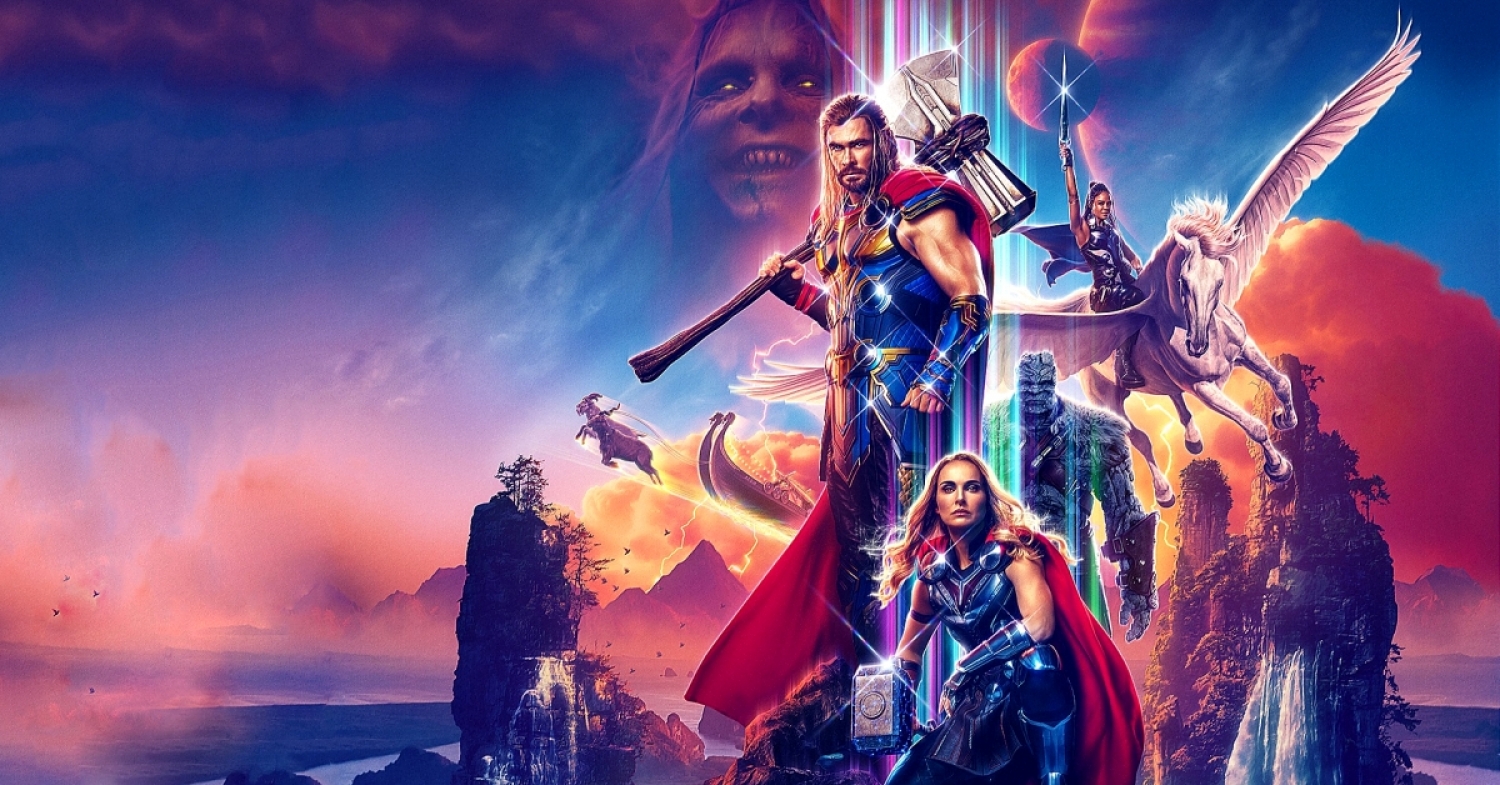 Listen here for audio of radio interviews about films from a Christian perspective with Pastors Ted Giese and Todd Wilken on IssuesEtc.org where Christianity meets culture. (This audio review contains spoilers)

Listen to this IssuesEtc interview about Thor: Love and Thunder by clicking the link above. Below are a number of written reviews and audio interviews about the majority of the MARVEL films and TV series going back to 2013.

Waititi's new Thor film is flippant and problematic, it doesn't take its subject matter very seriously and it's not respectful of its audience. Many MARVEL fans will be left scratching their heads if they take time to think about the film. Thor: Love and Thunder often feels like an inside joke between Waititi and his friends and cast members where the audience is not really on the inside.