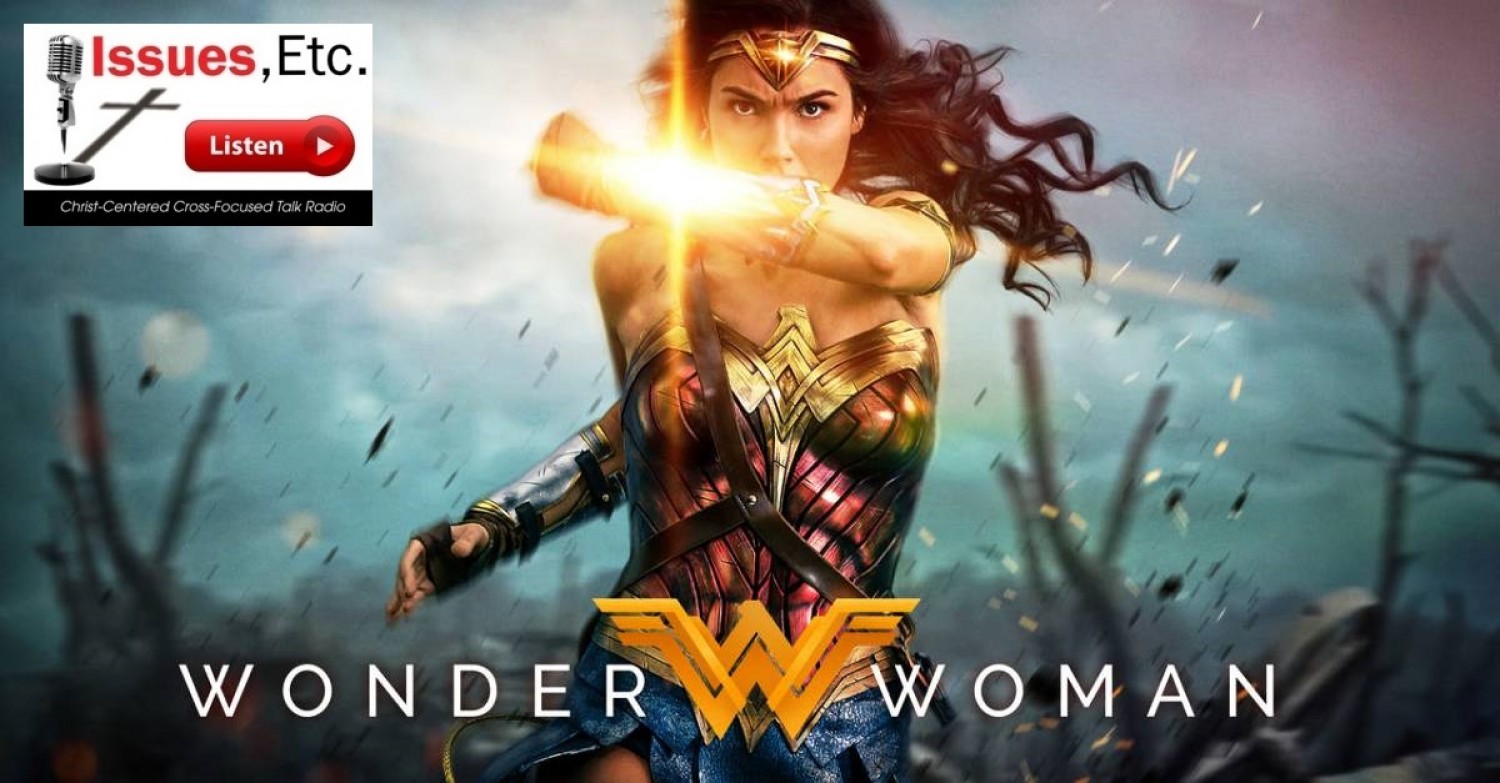 In this interview we talk about the new Wonder Woman movie, however as is always the case there are a couple details that get left out in the flow of the conversation. One would be the obvious comparison between MARVEL’s Captain America and Wonder Woman. The similarities being that both Captain America and Wonder Woman have a rather obvious do good attitude; and they both share a profound difficulty with “just going with the flow” if “the flow” means compromising their personal ideas. Also they have origin stories that involve fighting in World Wars. In the comic books Wonder Woman also fights in WWII and has Hitler as an antagonist just like Captain America. In this modern iteration DC decided to have Wonder Woman fight in WWI and not WWII. This is likely because DC wants to move her away from too many comparisons with Captain America and the successful MARVEL films featuring Captain America which preceded DC’s own films release. What else is similar? They both have super-duper shields and they are both focused on Truth with a capital “T.”

Also as we talked I mentioned a book, I’d said the book was called American Gods, now I knew it wasn’t the same as the 2001 Nebula Award winning Neil Gaiman novel so I corrected myself but I miss named the book. The book I was trying to mention is called Supergods: What Masked Vigilantes, Miraculous Mutants, and a Sun God from Smallville Can Teach Us About Being Human by Grant Morrison. It has a section where Morrison details the conception and early development of the Wonder Woman character and comic by Dr. William Moulton Marston who earned a PhD in Psychology in 1921 from Harvard University. Wonder Woman was first in print as a comic in 1941. In his book Morrison discusses Marston’s philosophy of diametric opposites which often manifested itself graphically in the comic book with images of bondage and submission. He also talks about how Marston’s relationship with his wife, Elizabeth Holloway Marston, an attorney and psychologist and their “domestic partner” Olive Byrne impacted the development of Wonder Woman.

Have a listen to the interview to hear more about the theological aspects of the film.