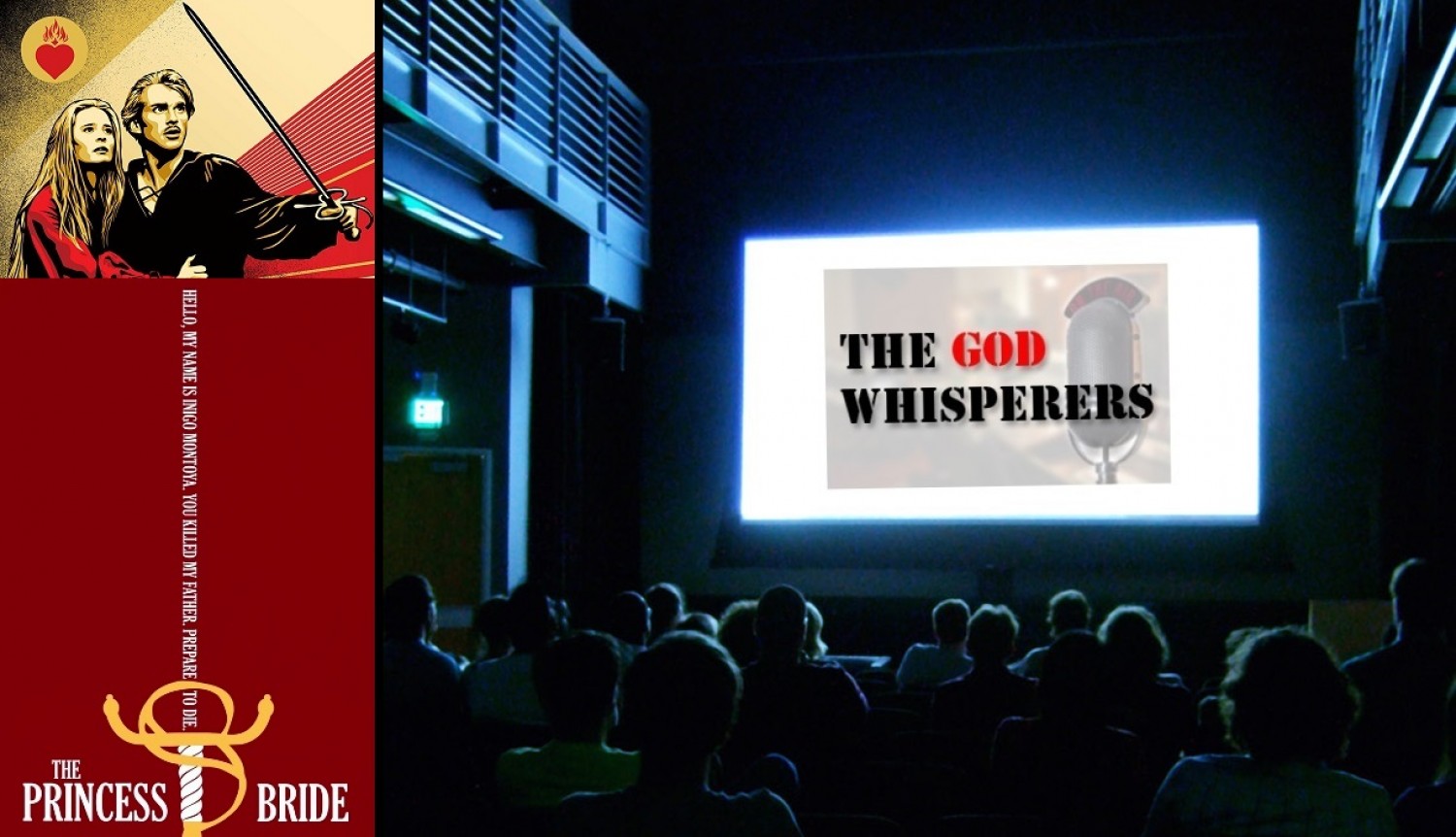 Listen here for Pr. Ted Giese on The God Whisperers with Pastors Donofrio & Cwirla.  To listen online now click the banner below.

If you haven't experienced The God Whisperers before, buckle up. This is a show that has been called disturbing yet compelling and is known for its digressions and love of all things bacon.

In this instalment Pastor Giese is the third mic guest. the General theme was the 1987 film The Princess Bride - As we go we end up talking about criticism and art and film and even Hitler. We also talk about Mark Knopfler's soundtrack for the film, so you'll get a little Dire Straits in the bump music.

There are 2 things to remember when listening to The God Whisperers 1) Don't binge listen 2) you get what you pay for. For more episodes click here.

Here's a little Mark Knofler's Score from The Princess Bride: