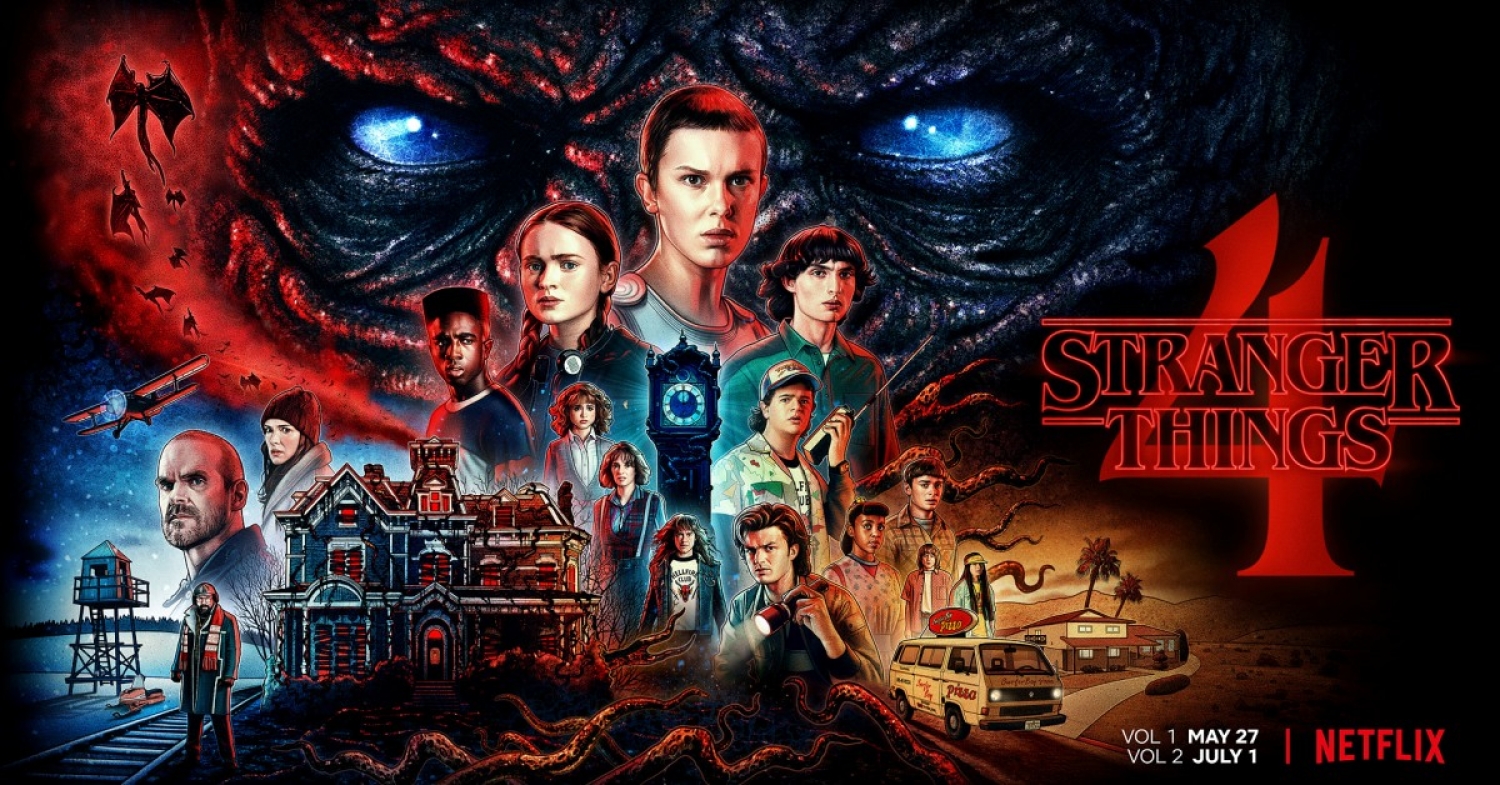 Listen here to Pr. Ted Giese’s interview Todd Wilken on IssuesEtc about the first four seasons of the Duffer Brother’s Stranger Things with an emphasis on the season four. (This review contains some spoilers but to be frank even at nearly an hour there isn’t enough time to spoil everything, much of the big spoilers of season four are avoided)

A basic synopsis of the show along with a conversation about the appeal of the show and its use of nostalgia. Also the general quality of the show and the way music, especially Kate Bush’s “Running up that Hill,” is cleverly used in the fourth season of the programme. The interview looks at how the new character of Eddie Munson is modeled after the convicted murderer Damien Echols and what that might mean. And early in the interview Giese talks about the Duffer Brothers’ admitted love of conspiracy theories and the impact of that love on the show. There’s a reason the show is called Stranger Things.