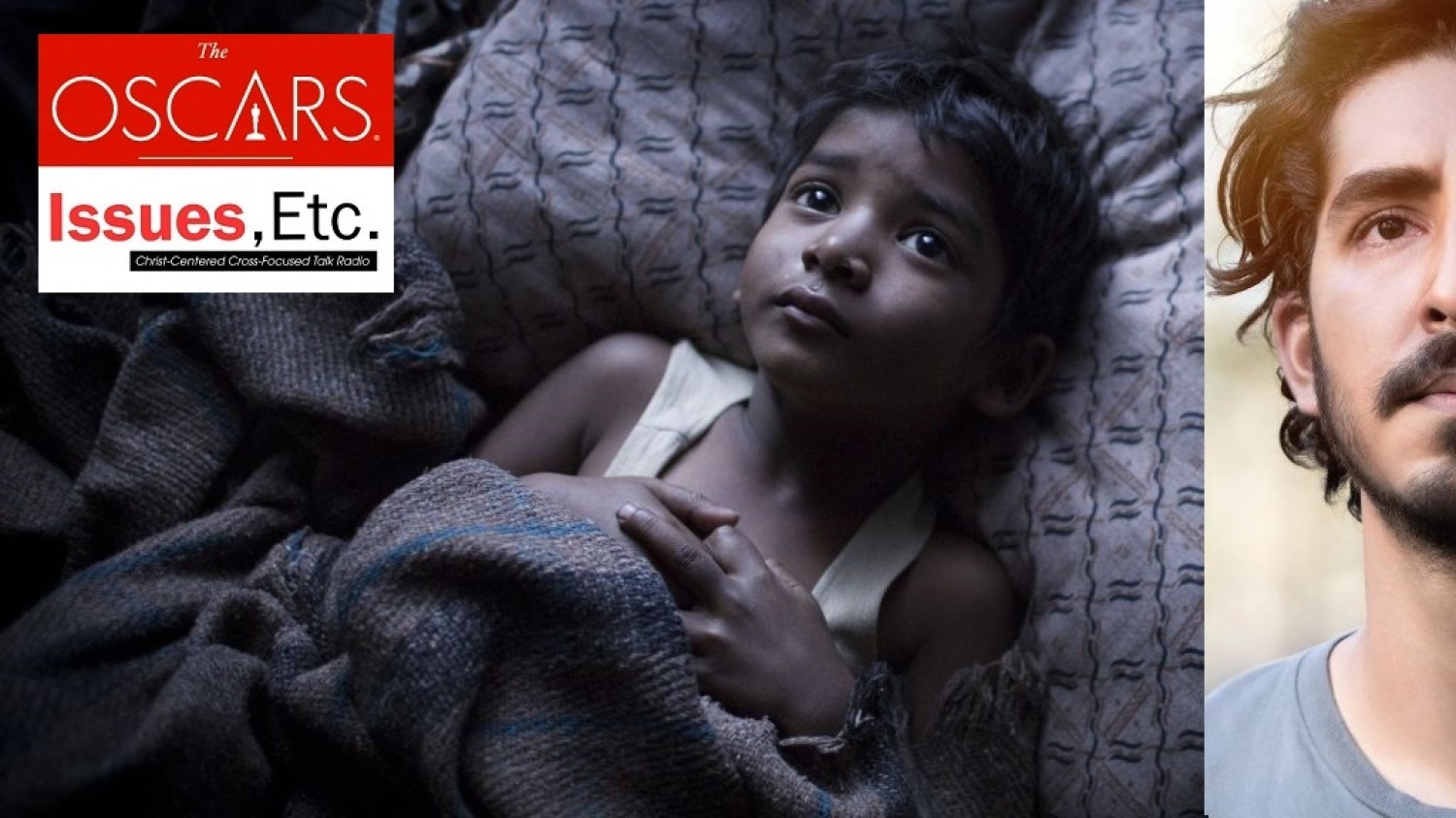 Lion a film about adoption and belonging

In Garth Davis’ film Lion (2016), Sunny Pawar plays Saroo a five-year-old boy separated from his family in India. After becoming lost while working with his older brother Guddu (Abhishek Bharate), Saroo has a series of dangerous misadventures on the streets of Calcutta. His failed attempts to find his way home to his mother Kamla (Priyanka Bose) and the rest of his family ends with his adoption by an Australian couple, the Brierley’s (David Wenham and Nicole Kidman). Saroo’s adoption has profound repercussions. Although his life is easier as he enjoys financially comfortable home, tensions arise when the Brierley’s adopt a second son, Mantosh (Keshav Jadhav, Divian Ladwa), who does not adjust well to his new life in Australia.

Twenty-five years later, as an adult entering a hospitality program at a local college, Saroo (Dev Patel) begins recalling vivid memories and dreams of his life in India and becomes obsessed with finding his way home. The rest of the film shows his struggles as he uses a new technology—Google Earth— to find his way home to his small Indian village hoping to see his birth-mother and family.

Dev Patel does a fine job as the adult Saroo, but the most compelling parts of the film feature Sunny Pawar as the five-year-old Saroo. Pawar is a charming, warm child and the film expresses these characteristics vividly bringing a sweetness to this often emotionally sad film. This bitter/sweet quality in the film is the dramatic strength of Lion.

Christian viewers may want to note the film’s adoption narrative since adoption is part of the Christian life. St. Paul teaches how, “In love [God the Father] predestined us for adoption to Himself as sons through Jesus Christ, according to the purpose of His will” (Ephesians 1:4-5). This is what makes all Christian believers brothers and sisters with Jesus as their eldest brother and God the Father their dear and loving Father. As is the case in Lion, adopted siblings can live strained and complicated relationships. Like Christians, who are not blood relatives but adoptees, Saroo and Mantosh do not always get along yet are part of the same family. Of course, analogies always break down. The Christian life is full of longing and internal groaning for the Day when our adoption as children of God is made complete in the resurrection of the dead (Romans 8:23). A Christian’s longing isn’t to find their original family in the way Saroo seeks to find his, but the Christian’s adoption is an opportunity to put off the “old self” entirely. St. Paul describes it in 2 Corinthians 5:17-18: “Therefore, if anyone is in Christ, he is a new creation. The old has passed away; behold, the new has come. All this is from God, who through Christ reconciled us to Himself.” Therefore the longing of the Christian to be home is ultimately directed toward their heavenly home and their true and lasting family who awaits them there.

The adoption and belonging themes in Lion have an authentic ring because the film is based on a true story written by Saroo Brierley about his first-hand experiences with adoption and the question of belonging. Because many adoptees do have a very strong desire to locate their biological parents Lion is a film well worth viewing and discussing with family and friends.