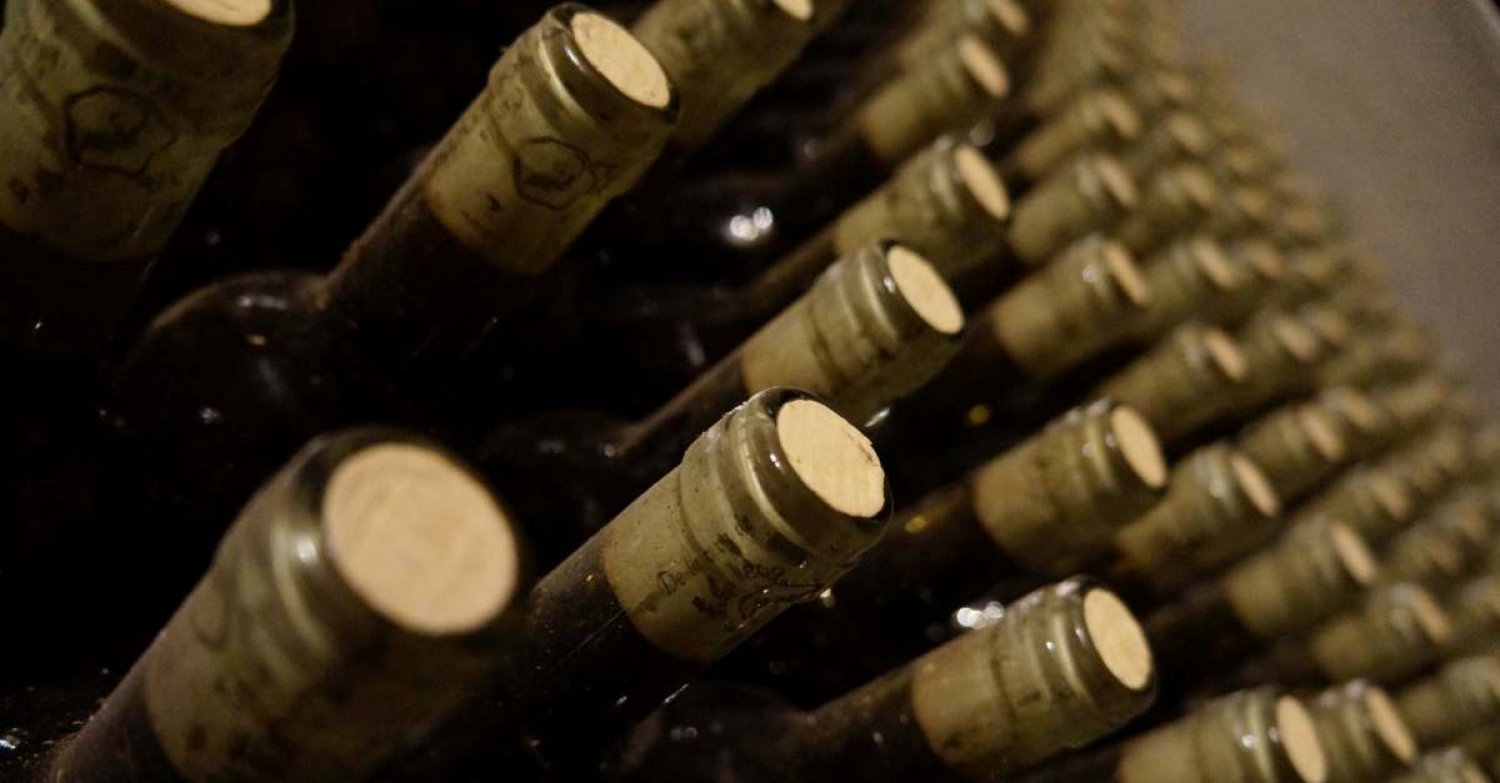 SERMON NOTES (listen to the audio sermon for more)

___________________________
Intr – What would be the requirements you’d ask for to consider something that happened as a fact?
-plausibility;
-being scientifically observable
-has to be seen with your own eyes
-when told by your father, mother or somebody you trust?

In the Gospel today the story told comes from Cana, in Galilee, reporting the first of Jesus’ signs - and out of ordinary fact, a miracle. The exact type of thing that could give many people a hard time to consider as a fact, as true.

Some details of the event as an actual event:
_Looks like Mary was close to the family promoting the wedding, because she is concerned in helping them in the huge embarrassment that a shortage of wine would produce.
_She approaches Jesus and gives him a hint on how he could help them.
_Jesus’ answer is not disrespectful, but seems to show that a new beginning in the relationship has started. He is no more just the Son of Mary, but he is starting His mission as the Messiah.
_Mary goes to the servants and says: “Do what He tells you”
_The wine Jesus produces from the water in the jars is so good that even the Master of the Feast acknowledges its superior quality and taste.

Do as told. A short sentence that conveys so much. It talks about unconditional trust, great respect and clear wisdom. They didn’t just do as told. They did exactly what Jesus told them. Even though I’m sure at first they were a little bewildered by the orders they were receiving. Because they did what He told them, they witness a miracle.

Across the centuries though, time and time again there have been attempts to discredit this and other miracles Jesus performed while on Earth. Not that the explanations are any better that believing in an actual miracle, for they bring a lot of assumptions, and “problablys” and “certainlys”. But the funny thing is that the same people who would go lengths to try to discredit miracles and faith are the same who live by trust and confidence in this life. For as we know there is no way a person can live without trust. There is simply no such person on planet Earth and beyond. Some examples: trusting in the Government, trusting scientists, Traffic lights; Engineers – the house you live in; Pharmacy – the medication that is handed out to you; a covid rapid test; Courage, respect, honour;

Ill: A pastor’s son in Brazil, Martin, who lived 3000+ nights after the night that was supposed to be his last on earth. Would you believe that? No physician or health care professional could ever explain what took place there, which is usually attributed to “spontaneous remission”.

Here again comes the question from the beginning: what are the requirements for us to believe in something as real?

“Well pastor, even if I can’t see it, I can tell they exist by their effects/observable consequences.” Good point. That’s exactly what we see from Jesus’ work: its effects, its fruits. Redemption, Salvation, Forgiveness, new life, eternal life, real life. Endurance in trial. Hope. Overcoming of death itself.

“Still, in the end, all of that can be verified if you go search for it.” The same holds true about Jesus and His word, when you dive deep in the study of The Bible.

Ultimately, we realize that in many instances, if not in all, we tend to call something true or fiction with only one requirement: If it fits in our minds. If we can figure it out with our reasoning and senses. If we can make sense out of it. Sometimes we see faith being depicted as a restrictive, naïve thing. Now talk about how poor, small and limiting can it be having your own mind and capacity as the only source of determining what can be real or not?

We trust. We trust things, and we trust people. As Christians, when it comes to the most important thing in our lives we can only make sense of the Biblical account if Jesus is the person we trust. If faith is placed in Him. If life is lived inside His Word and Will. Also, as a consequence, when you trust people he ordained and sent to proclaim this news to you, your pastors for example; and the teaching of your Church. Hebrews 11, “faith is the certainty of the invisible”. Faith is the certainty of the unbelievable. As Christians we believe in the unbelievable.

We believe in an unbelievable God:

-Creator, _Saviour, _Sanctifier, _Immense, unfathomable, which at the same time fits in our tiny hearts; _Love

Try to make sense of this with your own mind. It’s simply unbelievable. This is why we confess in the Third article that the Holy Spirit calls and enlightens us. It’s His work. It’s His merit. It’s our salvation. It’s our peace.

Also, thinking of the Water and Wine in Cana it’s inevitable to remember the Water of Holy Baptism and the Wine of Holy Communion. Two spectacular signs, miracles, unexplained by any human craftiness, unbelievable acts of mercy that plant and cultivate the faith that holds on to our believable God.

Still, the objection might come: “The Bible? It was written by men, imperfect men. Who can guarantee it is the truth? I can’t trust it?” Fair enough. Here’s how we can address this objection: “Okay, let’s put the Bible aside. Please tell me, the books in which you trust and you draw your certainties from - who wrote them?”

There is no way a person can live in this world without trust, without believing, without…faith; either in themselves, or in someone or something else. So why would we place our faith, trust and sense of everything in creatures or created things, instead of the Creator of all things and all people?

We know in whom we have believed and continually put our faith and trust in.

Cc – What are our requirements to believe in this miraculous, spectacular, and life giving facts? Only one: Jesus and his Word. And that is more than enough.

Source of the picture