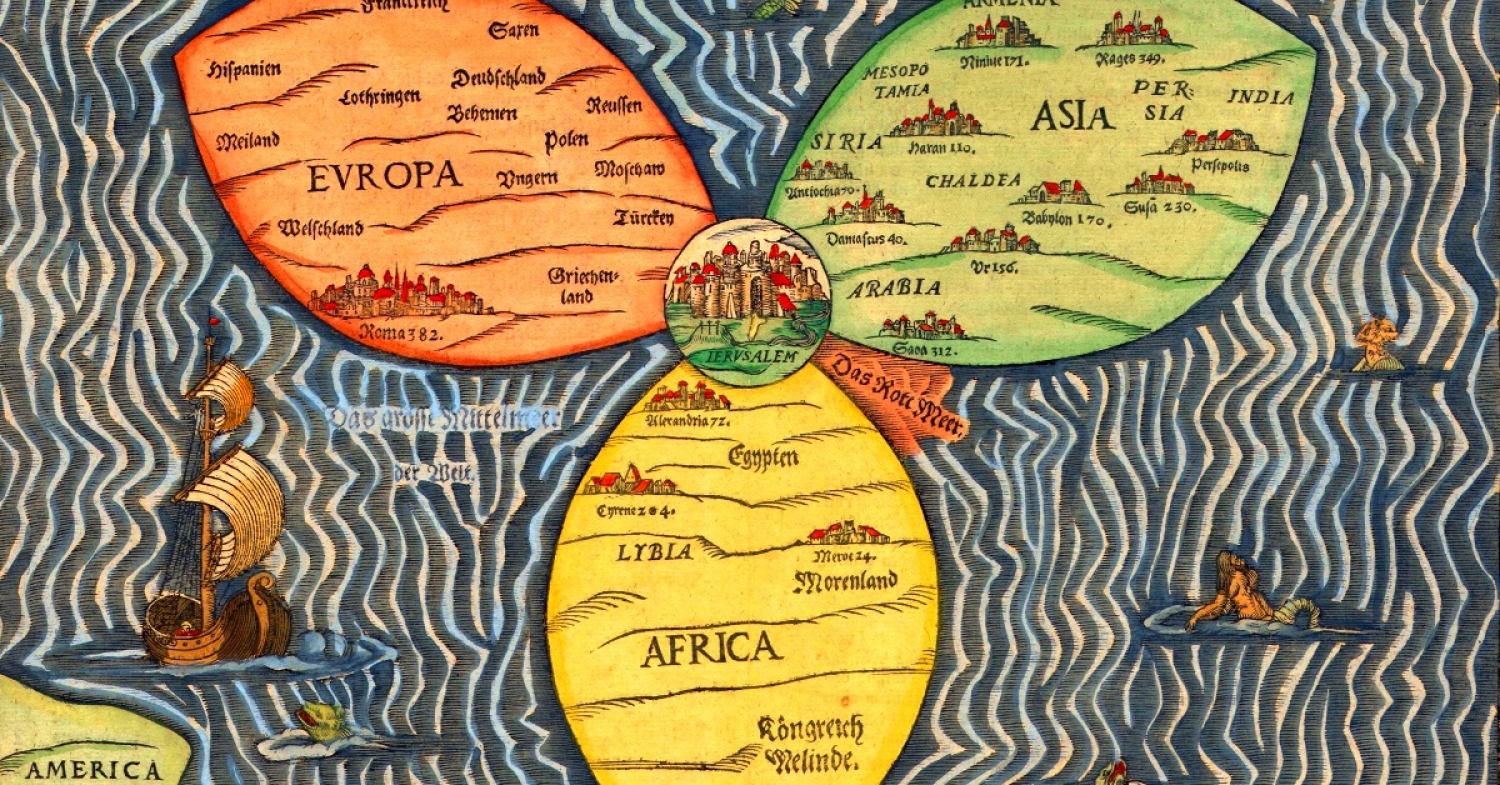 An abridged version of Canada’s take on it may be rendered this way: we apply what is known as jus soli. It states that any child born in our country (even in our air space or Canadian waters) is a Canadian citizen. The child enjoys the same rights and duties of every Canadian. That doesn’t allow their parents to remain in the country though, if their temporary residence permit expires.

According to some sources, Canada is one of the few developed countries in the world that still holds on to the jus soli. Many other countries have adopted the policy that at least one of the parents, if not both, must be already a citizen. One of the reasons of concern for countries that do practice jus soli is what is called "birth tourism." That refers to mothers, or parents, who land here with any type of temporary visa just to have the child being born as a Canadian citizen.  There are controversies in both sides of the political aisle if that is actually a big problem here or not, but it is still something which is not too difficult to attain.

When a foreign national then is about to give birth to her son or daughter, the Canadian government says: “This one was born there”. It means that the infant is a Canadian citizen in the full sense of the term.

“This one was born there.” This is a phrase that I borrowed from God Himself, Yahweh of Israel. This is a sentence we see in Psalm 87 that abridges a world of meaning.

One of the first outstanding aspects of Psalm 87 is its World Missions character. Different countries of the world from that time are mentioned when the psalmists want to talk about what the people of God is composed of. You don’t become a citizen of the Kingdom of God by right of birth. It is not only by blood. You don’t need to be born in Jerusalem, in the beloved Zion of the Lord to be called so; from Egypt, from Cush, Philistia, from Tyre; from Rahab and Babylon; from Australia, and China, and Uganda, and Chile; from Canada and the UK. The Lord calls the citizens of His Kingdom from everywhere. Paul talks in length about it in the Book of Romans chapters 9 to 11. “A person’s place of birth will not matter if the birth certificate which he received from God lists him as a citizen of the true Israel.”[2] Zion, Jerusalem is our mother when it comes to our Heavenly citizenship. St. Paul may be thinking of psalm 87 when he calls Jerusalem “Our mother” (Gal 4:26).

The reality of what the Christian citizenship is made of is taught in different parts of the New Testament. One of the passages that quickly comes to mind in this connection is Ephesians 2:1-20, where we read that special declaration: “You are no longer foreigners and aliens, but fellow citizens with God’s people and members of God’s household, built on the foundation of the apostles and prophets, with Christ Jesus himself as the chief cornerstone.”

Now think about how missionary this Psalm is. It mentions some of the fiercest enemies of God’s people: Egypt, Philistia, Cush. Babylon… They are all embraced by Yahweh’s statement: “This one was born there. “Because of God’s love and his choice, the holy city becomes his special possession. Because of his proclamation, even his enemies are called to enter the holy city. It is by God’s Grace alone that the kings of the earth can enter his city and drink of the fountains of life. (Rev 21:22 - 22.2)”[3]

This happens because of Jus Christi. This rule from the Word of God states that everyone who is born in Christ is a new creature. Everything that is old is in the past, everything is made new. Holy Baptism and Conversion are our Jus Christi. At that very moment we receive the citizenship of heaven.

Like in the jus soli, though, this doesn’t extend through us to people around us, even to our own family. Faith is individual, and it saves individually. Even though it is often expressed collectively as in our Services it still grants citizenship to that one person. But unlike most immigration laws, which set a goal and a roof for the number of people that can be granted permanent residency or citizenship in a given year, the Jus Christi is out to every single inhabitant of the World. It is out for everybody – and Psalm 87 even pictures God as someone who keeps records of His citizens. He knows every single one of us not only by name but even better than we know ourselves.

As we look around our church and our life, sometimes we see people trying to do birth tourism of faith – perhaps many times we are those people. We may be led to think that just by being inside a Church; just by going through the motions or even reciting bible texts, just because we were born into a church we already are guaranteed in our citizenship rights. The Bible teaches us though that works won’t save us, and that God is spirit, and His worshipers are called to worship Him in Spirit and in Truth. Faith tourism, or religious tourism - works - they don't help us in any way to obtain our citizenship in Him. Jus Christi, being born again in Christ and living His Word as a fruit of that faith is what points to the fact that He says about us: “This one was born there. No matter where he or she was born they belong to my people, to my Kingdom. They belong to me.”

By the way, the Word “worshiper’ has been used in a very awkward formulation recently. Some figures in the world political scenario have referred to Christians as “Easter Worshipers” when weighing in the conversation about the terrible massacre of Christians in Sri Lanka on Easter Sunday. One way of understanding it is completely wrong – we don’t worship Easter, we worship the One who was risen on Easter morning. Another one could tell a bit of truth if it refers to alleged Christians who would only worship Him on Easter. Truth is that when Easter has is full meaning in Christ we worship Him in Spirit and Truth on Easter morning, Easter season, every little Easter (Sundays) and every day of our lives.

Cc – “This one was born there.” Countries that still practice jus soli say that to children of foreigners. But it is Psalm 87 that brings us the greatly comforting message of this words - the Love of God in Christ that applies to us the Jus Christi. In Him, every single believer was born in Zion; every child of God was born in the Kingdom of Heaven. That is the place where God will change from “This one was born there” to “This one will live here forever.”