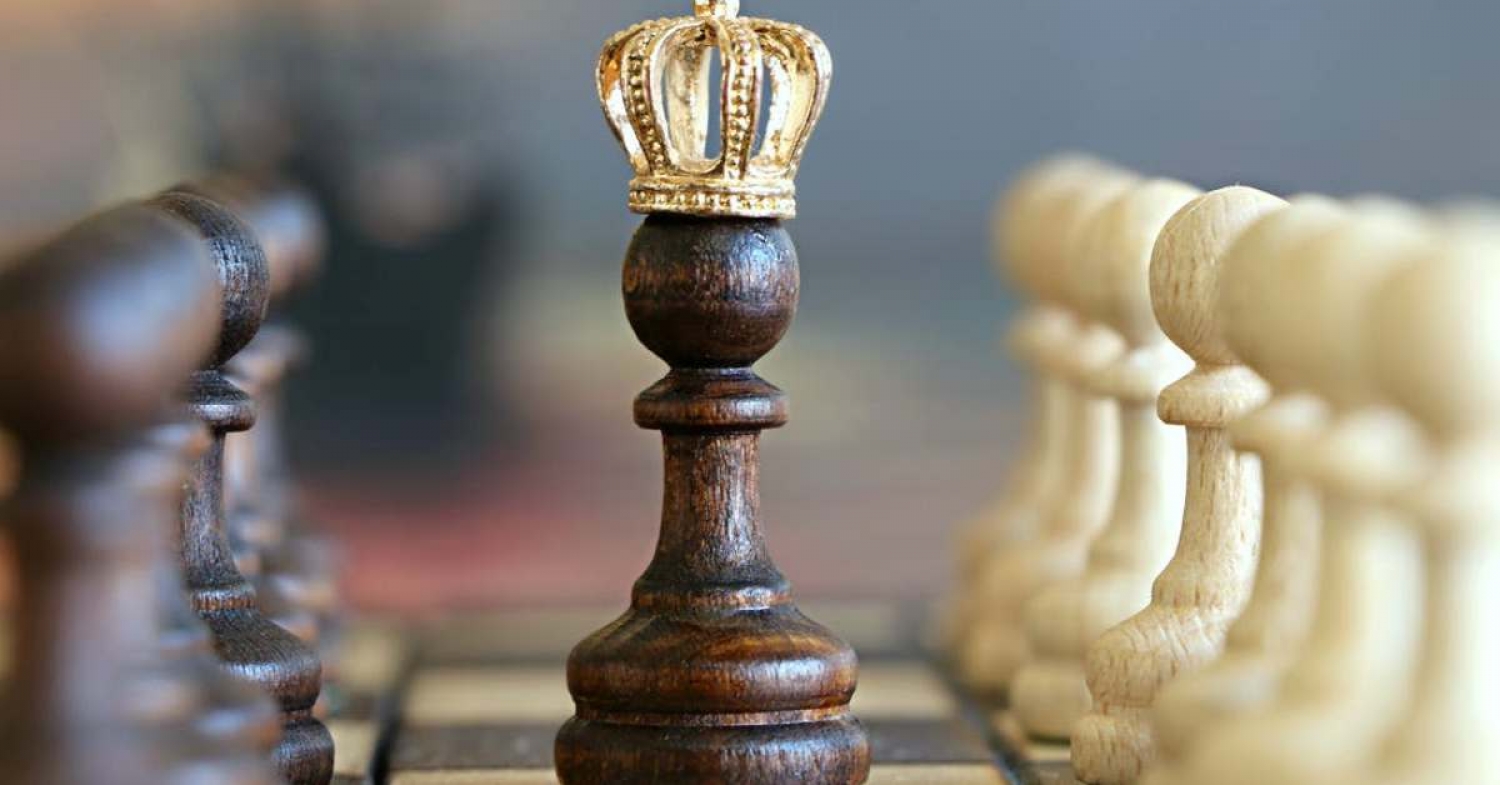 Intr – Say you heard that the kingdom to which Canada has relationship is about to change. There is a new kingdom at hand, coming soon, that will rule over our country, and these are the verbs that would define most of its character and the way it would operate in our midst. See how they sound inside your mind and your heart:

How do these verbs sound in your ears and weigh in your heart? What type of feeling, expectation, fear or dullness would they bring? One thing we know though. Depending on the selection of verbs of action of that kingdom, or the type of content it will bear we would be either in a very good way, or in very deep trouble.

Jesus announces that the time is fulfilled and the Kingdom of God is at hand.  He also uses verbs to talk about this special realm. What kind of kingdom that is? And what type of life does it bring to our life?

_”The time is fulfilled” – Here is the first verb. Fulfilled. There is no way in which God could be early or late. His time always is fulfilled

The King is not that cliché picture we have of one, with a royal hat sitting in a throne.    “When Christ is called kyrios[1]  or basileus[2], fulfillment of OT promise and prophecy is indicated (2 Sm 7:11–13; Ps 8; 89; 110:1–2; Dn 7:13–27). But Christ is not a King according to his exalted status only, but also according to His Human Nature. “Christ was King in the state of humiliation. His miracles and such passages as Mt 11:27; Jn 5:17; 12:15 make this clear. His royal powers, hidden in His humiliation, were used fully and continually bet. His resurrection and ascension and became especially manifest with His ascension and session at the right hand of God (Mt 28:18).”[3]

This King has a Kingdom. When it comes to this word we are somehow conditioned to think in terms of geography. But behind the Greek word for kingdom (basileia) lies the Aramaic term malkut, which Jesus may have used. Malkut refers primarily not to a geographical area or realm nor to the people inhabiting the realm but, rather, to the activity of the king himself, his exercise of sovereign power. The idea might better be conveyed in English by an expression such as kingship, rule, or sovereignty.

But to most Jews of Jesus’ time the world seemed so completely alienated from God that nothing would deal with the situation short of direct divine intervention on a cosmic scale. The details were variously conceived, but it was widely expected that God would send a supernatural, or supernaturally endowed, intermediary (the Messiah or Son of Man), whose functions would include a judgment to decide who was worthy to “inherit the Kingdom,” an expression which emphasizes that the Kingdom was thought of as a divine gift, not a human achievement.”[4]

This conceptual imagery leads us to the reality of the Kingdom that Jesus is proclaiming. Jesus announces a Kingdom and a King that are not limited to time and space. The time was fulfilled and Jesus came to our world in a specific, God-appointed time. But the Kingdom of Heaven is timeless. It time-free. And is timely in our hearts.

It is really good that Jesus is bringing this imagery, this topic of the kingdom and the king, which in a way would rectify the terrible legacy from the kings and kingdoms from the past. Perhaps you remember that the people wanted a king and God didn’t want to concede it to them. And we could imagine the reasons they would come with such request.[7] Then Israel became a kingdom with a king and all sorts of terrible things happened from it, from corruption, influence traffic and murder, to the eventual division of the Kingdom (North and South), dissolution of the north to never be reunited again, and the captivity of the South in 587 a.C.

We can try to imagine then how Jesus’ words about a Kingdom may have sounded in many ears. “What, a kingdom again? Are we going back to those times or what?” But Jesus brings the news that a Kingdom and a King are coming like no other. The image of a King and a Kingdom would placed in its due and perfect place.

2 – THE VERBS OF THE KINGDOM

Here we come to the two other verbs of the kingdom, the two verbs that at the same time describe and sums up what this Kingdom brings about: “Repent and believe the Gospel”.

“Repent” - It’s not necessarily new, for John the Baptist already had the Baptism of repentance

_It’s true change of mind. Metanoia. It only happens when we know we mneed to repent. The idea that every mistake I do is good because I learn with them, so I don’t need to repent, just to learn and carry on doesn’t belong to this Kingdom. Yes, we learn from our mistakes. But this is what they are – mistakes, errors, sin, for which we are always in need of repentance.

_Another idea that is foreign to this Holy Realm: “I’ll sin as much as I want, because then I just will repent and be forgiven”. If we start to think like that, we should do a thorough self-evaluation to see if we still understand what being a Christian means. Faith cannot live with continued sin. As our confessions say, the two chief parts when it comes to forgiveness are repentance and faith, adding then “If anyone should say here that Christ also includes the fruit of repentace or the entire new life, we shall not disagree.”[8]

“Believe the Gospel” - This is somehow new for the people of then. It’s not new on the OT, but things were so mix up at the time that one would be led to think that repent and obey would be the way to salvation.

Believing seems to be not rocket science but you know, you just have to believe. However it is challenging, especially for our sinful beings. And becomes more challenging by the day. To Believe in Jesus – and to confess Him, which is deeply intertwined with it - starts as something as simples as that… believing. But believing then it goes on to imply the whole of Jesus’ teaching – the Bible.

Strengthened that way, we are sent, we are encouraged to go and share this teaching; to witness it, to be channels through which this kingdom may come to more and more people, as challenging as it may be. Jesus never promised it would be easy[9], but He promised it would be pleasing. As Christians, we don’t want either to be so immersed in the world affairs that the kingdom is lost; or to clam up inside Church withdrawing from the World and its problems. We have the third way: by participation in civil affairs, and by Christian witness to help prepare the way of Christ the King. [10]

Cc – Repent and Believe. The verbs of the Kingdom. Trust the King, live in His Kingdom.[11] Share the Kings Doom, or rather, the King’s Gospel. This is not a kingdom of terror, control, totalitarianism, fear or despair. It is not very deep trouble, it is a very good Way. It is the Kingdom of repentance, Faith, Love, beauty, Truth and Hope. It is the Kingdom that will last forever.

Source of the Image: https://www.pexels.com/photo/battle-black-blur-board-game-260024/