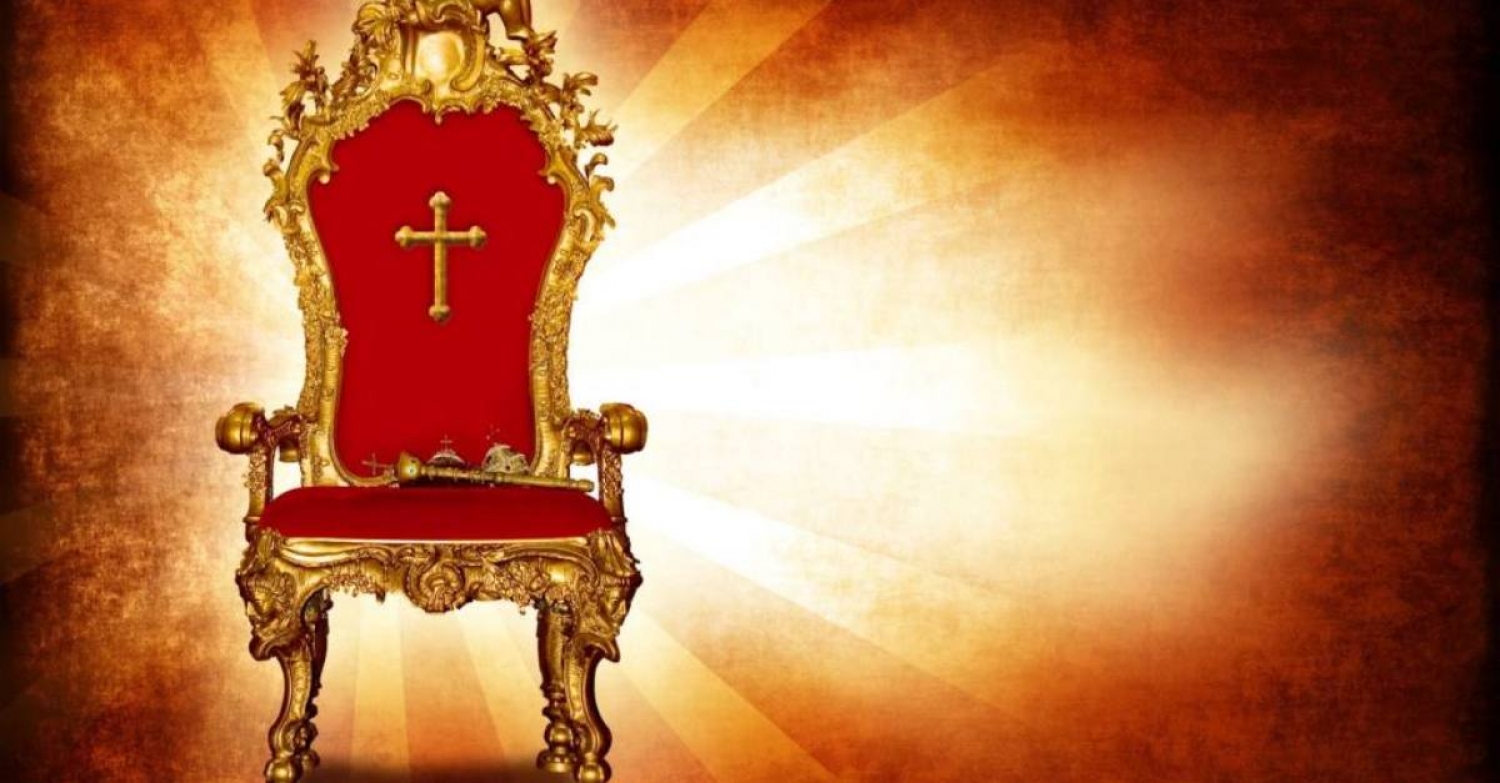 Hearing this we are left a bit curious: what meaning of “Justice” were people looking for? Or perhaps what concept of it were they trying to validate? There are many ways in which “Justice” is understood in our world, many of them not necessarily on the same page of the biblical concept of righteousness.

One example would be “Social Justice”. When we think of it through biblical lenses it sounds like a just cause, but there’s more to think about it in a pure human perspective. It is hardly “social” because it is often ideologically directed for and by some small fractions of society, dividing more than uniting. And its concept of justice is questionable because it fails to answer the question: how much is enough?

Another expression that is used around is: “peace comes from justice”. In the biblical context, this can be connected to God’s righteousness bringing peace to our hearts. But in the world we live in, if that would hold true, I don’t think we would ever have peace at all. How many times have you witnessed, for instance, an outcome of a court trial where people say “I don’t think justice was served with this sentence”? Or people who commit crimes but manage to find a breach in the law to evade themselves from prosecution and condemnation?

As we see, the question and the problem are not as simple as they may seem at first glance.

There is also a line which is often blurred separating “fighting for justice and against inequality” from “manifestation of envy clothed in a “justice gown.” There are times when we may focus on someone else’s failures because we envy the qualities, aptitudes or possessions they have.

What we know for sure though is that our justice is flawed. Our envy is not. Jealousy knows to find its way onto our hearts in many situations leading us to wear it with beautiful robes and call it “justice”. It is still also possible that many times we dedicated a great amount of time to protest against what is “out there” because we’re trying to hide and forget what our conscience “inside here” keeps accusing us of.

Now let’s contrast it with God’s justice. God’s righteousness is clearly stated in the Scriptures; it is perfect and will be always accomplished. Even when there are so many attempts to transform  His Good News in Christ into a mere social justice Gospel message.

"But, pastor, how does this connect with the Gospel today? And why is this Gospel of Luke 23 there in first place, just before Advent? Shouldn’t it be a different text there?"

Today is Christ the King Sunday. Pastor Giese wrote on a sermon for this Sunday three years ago: “When we think of Christ the King Sunday we often think of what we know of earthly kings and Queens and their robes and crowns and thrones and palaces. But much of their splendour points to the eternal splendour of the risen and ascended Lord Jesus. Today's reading points to the glory found on that Friday that is called good - Good Friday was like a public coronation and at that public coronation Jesus' throne is not made of gold but made of blood stained wood, His crown is not filled with precious gems it is a crown of thorns, and yet above His head-stricken, smitten and afflicted-Jesus has the words inscribed, “This is the King of the Jews.”[2]

_References to the King and the Kingdom in the Bible Reading;[3]
_Advent reminds you where the baby from the manger was going to: to the Cross. The King of Kings, the King of Heaven was also the King on the Cross.

The section of the text I will utilize in my sermon today is where we see a crominal saying the obvious truth: Jesus is unjustly nailed to that cross.

Now let that sink in. The righteous and just leaders of the people were “making justice” by listening to the voice of the people and crucifying that impostor. Then, it took a criminal to utter the truth about justice: they were wrong, Jesus is right. It took a criminal through repentance and faith to hold point to and place faith in the Just, the true Justice of God made flesh – Christ. And our Saviour confirms that he had it right: “Today you’ll be with me in Paradise”.

By human standards, the criminal was going to hell; the "righteous" people around the cross were going to paradise. But God’s justice is not based on “vox populi Vox Dei”(the voice of the people is the voice of God), politically correct or human-based criteria of judgment. It is His Justice.  Here is where we can say with no fear of being wrong: Peace comes from Justice, the righteousness and love of our God for us. People around the cross thought: “peace comes from justice. Now we will have some rest after punishing this false prophet.” They were right, but not in the way they thought. Peace came from the Justice of God done in the King of the Jews, the King of all, who was carrying the sins of the World. Justice was accomplished, attained. Peace follows.

We should note that the thief didn’t “play the victim.” He didn’t’ appeal to the way he was raised or environmental conditions to justify the fact he was crucified as a criminal. He may have had all of that, but he appealed to the only thing that could save him, to the core concept of Justice: “remember me.” He didn’t look for man-made justice. He looked to the justice, the righteousness of God right before His eyes; Christ.

There is only one that is Just: God. His justice is perfect, with no room for envy. This affirmation is not here though to bring only judgment. His certainly condemns our sin, but His Love saved us. He cares about us, for His love knows no limits to heal and guide our hearts. Envy will have its ways blocked inside our hearts when His Grace through Word and Sacraments are running inside it, forgiving our sins and leading us to a life in which whereas we fight to have the best justice we can have, it will always be imperfect. Also, to avoid using envy under the pretext of making justice, but always looking for the best for His Glory and to the benefit of our neighbour.

So, as we fight against envy clothed in apparent justice gowns, the Truth is the best Way. Jesus. It can be blunt, but it is never naked. It is always clothed the gown of His Love.

He is the “King of Israel”. This King has a kingdom. And even that thief knows that there is a place for people like him in there.[4] Remember this when you think that you are too much of a sinner to be remembered by God. There is a place in Heaven for people like you and me – sinners saved by the Grace of God in Christ, His Justice and Love.

Cc – I don’t know what the word of the year will be this year, or the next. What we know for sure is that the Word for our life is the Word of God. This is the Word of the Year, the Word of a lifetime. It points also to that Day, the Last Day, when God’s justice will be shown to all, and God will welcome us to enter the eternal joy into the Kingdom of Jesus, the King of Justice; and Peace. 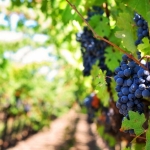 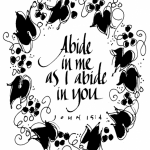