More / Book of the Month / The bosses and The King - Psalm 93 Sermon, October Prayer Service

The bosses and The King - Psalm 93 Sermon, October Prayer Service 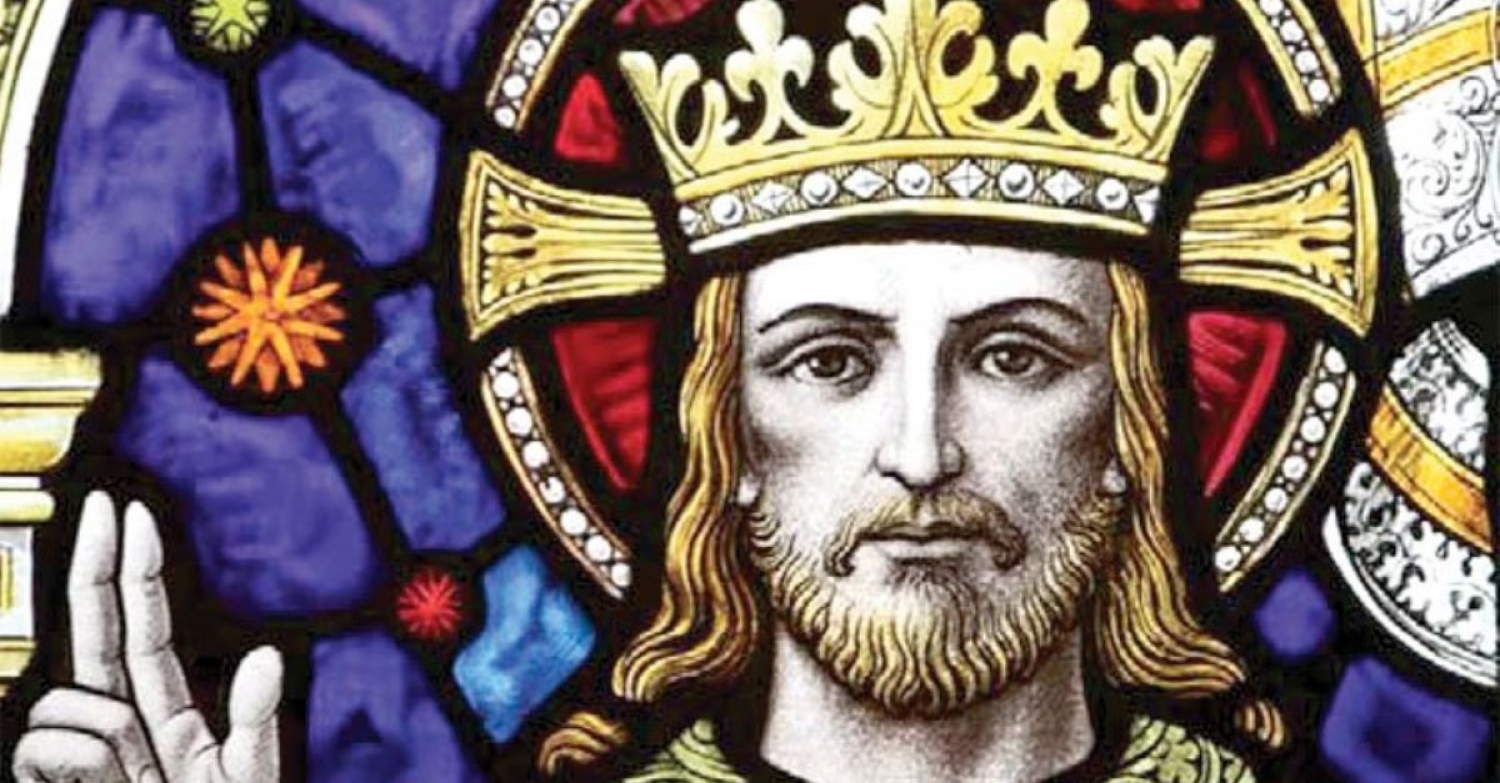 Some will be quick to answer to this question, while others may take longer to do so. There may be even people who would say, "I have no boss." Nonetheless, one way or another in our lives someone or something ends up assuming that position. Even when we know most people are averted to the word “boss”, to the point that there is a quote that goes: “Bosses are like clouds; the minute they disappear the day suddenly gets brighter.”

Psalm 93 presents us the Boss of the Universe. But here we don’t have a boss, we have a King. The one in charge is King of Kings, the Lord of Creation. He is not a mere person in a hierarchy, or the owner of a company. The Biblical text starts with “The Lord reigns”.

Water, for example, is an illustration of both terror and might. Both for people of old and for our generation the power of the sea still may be terrifying, especially when you see a storm. We realize then in Psalm 93 that God’s power over the sea illustrates to a very good degree his power and might over all creation.

Still, for some, God is not the king, or even the Boss. Money is their boss. Everything they do is intended to draw more money into their pockets. Every step and action is calculated and taken considering the amount of money it may bring. Others obey the schedule, whether daily, weekly or monthly, always struggling to keep up with to all appointments. “I don’t have time, my schedule is busy, I have my plate full already”. Diligently going to appointments and meetings but hardly ever choosing to take control of what is happening, even in face of top priorities who should receive closer and most dedicated attention come up. For others, perhaps other people’s opinions boss them. They stay still, always afraid to give an opinion or to take a stand. Usually that's because they are waiting to find out for sure what people around think of their actions, words, clothing or body language.

One of the most recent bosses over culture all over the place is the politically correct thinking. If you belong to the “right side” of culture, you have free pass say what you like; when you belong to the wrong one, then every cross and dot will be held against you.

Shocking as it sounds there are those who are controlled by pain. It is not that feeling the pain is good, but changing is worse. Then playing the victim is a good midterm. Problems and personal issues are used as excuses for not making their own decisions and sticking to them.

And the list could go on and on declining other bosses - deadlines, clocks, sexual desires, pressure from other's of their desires, false teachings, to get revenge; the Self... All theses bosses are of human invention and fabrication. Therefore none of them can give the correct destination; help to solve the problems; show the mission and purpose of Christian life correctly. And further still, none can bring us safety or trust in a happy life. We are left with - no hope for the future. There is only one who can do that. He is the King.

If we are looking for, or expectation any hope for the future, security for the present, and relieve from the past, only One can guarantee that. The King. Only One can bring trust and safety in life, for salvation, also, strength and guidance. Now even though He is bigger than we may even begin to imagine He does not like to be called a boss. He prefers that we would call him "Father," "Friend," "Brother," "Savior." God, the King, reveals Himself in Jesus Christ to mankind in love. He gives us all the assurance which only the One who knows us entirely, even better than we know ourselves, can do. By faith in Him we can have all the other candidates to be the boss in their appropriate place - not as bosses but as subordinates. We realize in Christ our purpose and mission as we live in this temporary home that Creation is.

For a “boss”, actually with a King like this every day is a beautiful day, no matter how sunny or cloudy it is. He is unparalleled by any earthly boss we know, even the best ones. He is the King who became a child, He his Owner of the Universe who entered Creation to bring us to Him.

Cc – Who is your boss? I hope you had, you have a nice one. Or that you are or were a good one. But the King of the entire Universe – and the King of our lives too we already know very well. This King is not like the clouds, but He will come in the clouds. Then when he comes in the clouds, that Final Day will not only be brighter, but greater and happier. On that day we will once and for all enter His Eternal Kingdom, sailing in the ocean of never ending bliss.