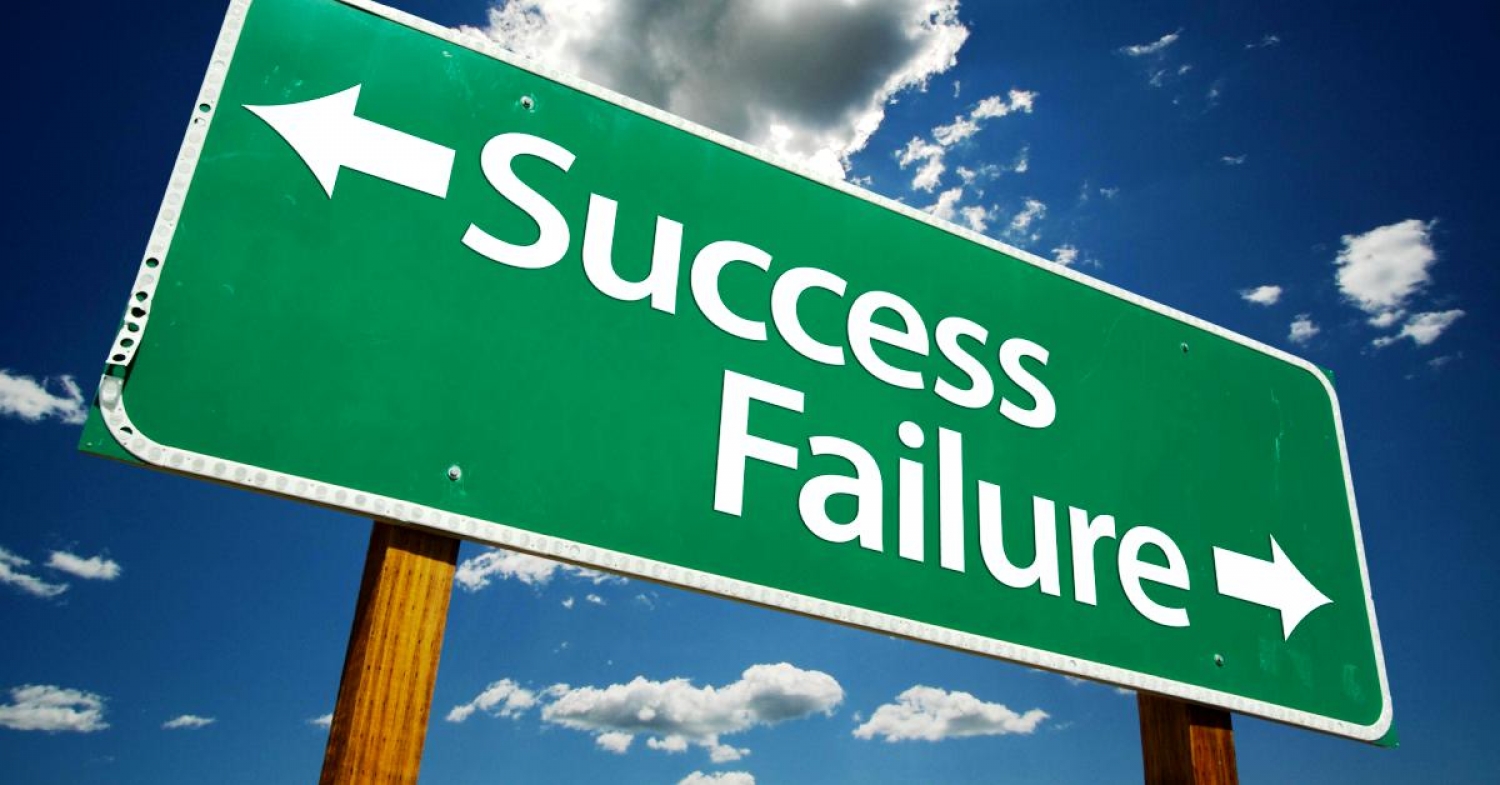 Tonight’s Sermon is centred on the words of the Roman Centurion by the Cross, “Surely He was the Son of God!” by Pastor Lucas Albrecht from Mount Olive Lutheran Church Regina.

Now from the sixth hour there was darkness over all the land until the ninth hour. And about the ninth hour Jesus cried out with a loud voice, saying, “Eli, Eli, lema sabachthani?” that is, “My God, My God, why have you forsaken Me?” And some of the bystanders, hearing it, said, “This man is calling Elijah.” And one of them at once ran and took a sponge, filled it with sour wine, and put it on a reed and gave it to Him to drink. But the others said, “Wait, let us see whether Elijah will come to save Him.” And Jesus cried out again with a loud voice and yielded up His spirit.

And behold, the curtain of the temple was torn in two, from top to bottom. And the earth shook, and the rocks were split. The tombs also were opened. And many bodies of the saints who had fallen asleep were raised, and coming out of the tombs after His resurrection they went into the holy city and appeared to many. When the centurion and those who were with him, keeping watch over Jesus, saw the earthquake and what took place, they were filled with awe and said, “Truly this was the Son of God!” 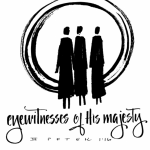 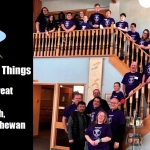