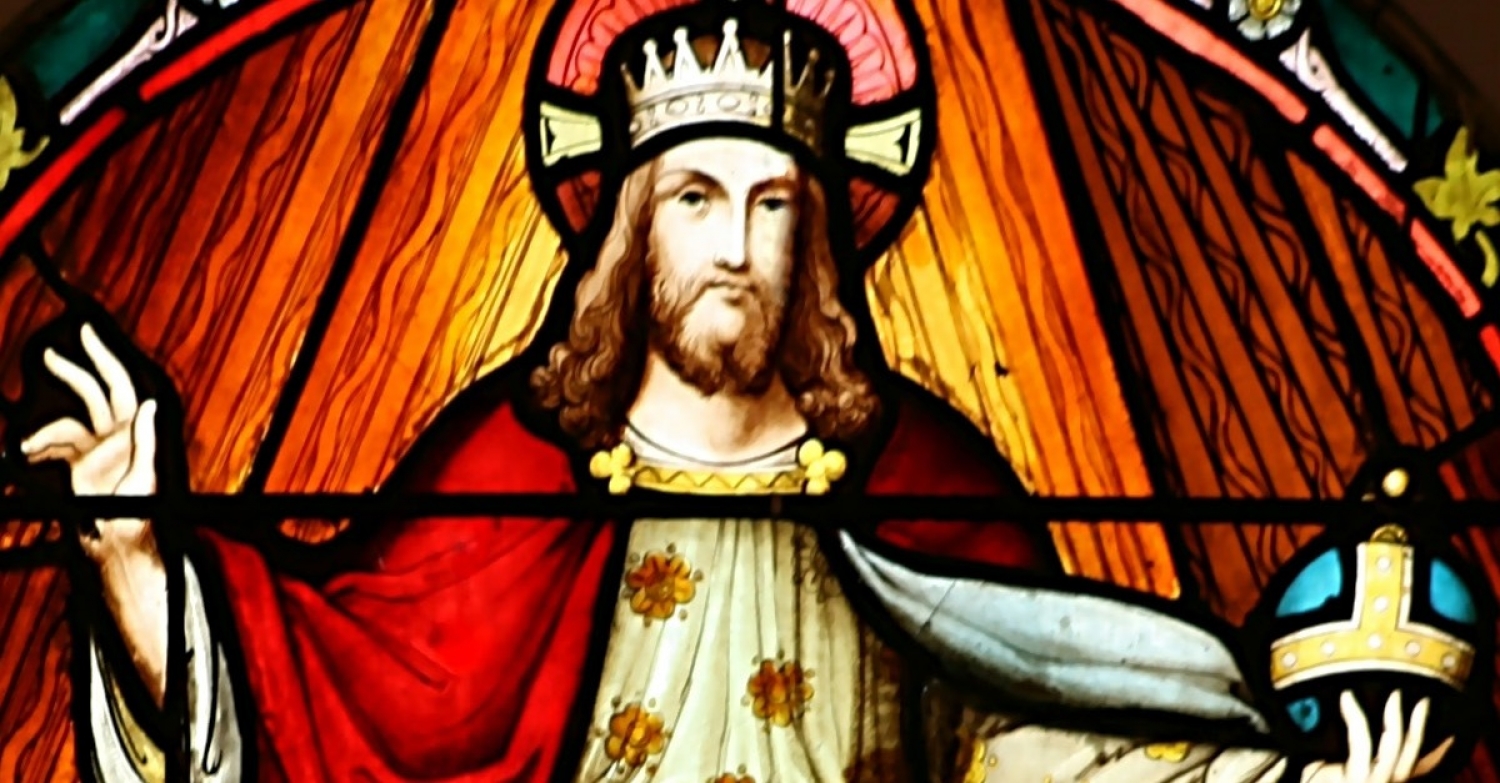 Text: Psalm 72
Theme: The Great King
___________________________
Intr –  Dear brothers and sisters in Christ: have you ever heard about some of the so called “Great” guys in history? People who have the adjective “Great” attached to their names, like for example Alexander, the Great from Greece; Herod, the Great from Judea; or Peter the Great from Russia? This title is usually applied to men who are described as Great accomplishers. Alexander the Great had a vast empire before he was even 30 and it influenced the World permanently. Herod the Great was one of the greatest kings of Judea’s History. And so too is considered Peter the Great with regards to Russia.

But what are the criteria used to ascribe that title? And who did it? Well, about the criteria, normally the facts about the “Great” guys are that they conquered vast part of land, crushed their enemies, built up big human empires. But that was attained at the cost of some level either of slavery, or oppression, or persecution and the killing of thousands and thousands of people, either enemies or even from their own people (In some cases with all of them combined). And about who gave them the name, well, whoever did it, it was surely not the people they persecuted, oppressed, people who were crushed under their hand. I am sure those people would never call them Great. Perhaps the adjectives they would use might be Gross; Greedy; Grave, and Grievous. But not Great.

In Psalm 72 King David talks about a Great King. It is a messianic Psalm. What is said about the King was never accomplished by a human King, even Great Kings as David and Solomon. Then, we know it is pointing to the Messiah King. And He is a different King, not compared to any king we know from Human History, whether great or small. He is the Saviour King the Messiah King.

How is it that He is different from all the others? We can draw at least these reasons from Psalm 72:

_Justice and righteousness. “Give the king your justice, O God, and your righteousness to the royal son! May he judge your people with righteousness, and your poor with justice!”(v.1and 2) He is the opposite of persecution and oppression. Actually the Messiah King himself was persecuted and oppressed by powerful rulers of His time. But He is the King, the Ruler, the Saviour that brings the perfect righteousness and justice to His people, that justice which flows from his blood on the cross, which flows from the open grave and the open Word of God speaking directly to the King’s subjects’ hearts.

_A Kingdom made of people, not of power. “May there be abundance of grain in the land; on the tops of the mountains may it wave; may its fruit be like Lebanon; and may people blossom in the cities like the grass of the field!”(v.16). This again is a great contrast with the human kings and rulers. Whenever we see power thirsty leaders in History we know that people were the means to an end. People were the means to power, and not the other way around. The Messiah King, almighty, powerful – one of the Persons of the Godhead – He comes to the Earth to use his power as a means to an end – to serve people. He even relinquishes the fullness of His power because He wanted to be with the people, to serve the people, to give his own life for a lost in sin, eternally doomed people. As that phrase says: “A thousand times in history, a baby became a king, but only once in history did a King become a baby.” A Baby King whose miraculous birth we celebrate at Christmas.

_An empire that goes from ends to ends of Earth. The Messiah King built up a vast empire without using human power, starting with only 12 disciples. It goes from east to west, from north to south. As someone put it, “The sun never sets over God’s Kingdom – His Church”.[1] Have you ever thought about that? There is always sun shining over the Church of God across the Globe, because His Word has been shared with the ends of the Earth. And still is being shared with many.

The Messiah King established His Kingdom not by force, but by forgiveness. Not with might, but with Mercy. Not by being set up high but by going down low. He was God, but He took our human shape. He did it not to be seated on a throne, but to be hung on a Cross. From that Cross and from the empty tomb His Kingdom emanates its light, brings forth its might, invites all people to call Him blessed(v.16).

We know the answer. We may have good possessions; we may have a good material life. We may even go up to high human positions and have authority over people. But the answer is the same as if we stay down low just taking care of our own life and family. What makes our life Great is not defined by human adjectives, but by what God’s Word attributes.

We actually can have “Great” as a part of our names because The King made us so. The Messiah King gave up his power and gave up his life so that we could be adopted as children of God. He did it so that we would be freed from sin and eternal punishment, and become heirs of life. Because He did it we can live in daily forgiveness, peace, hope; we can call upon Him in the day of trouble; we can rejoice in Him for every single small thing that He provides in our lives. We can even face death with the assuredness that He overcame it. Ultimately, we can sing with David at the end of Psalm 72 – and also the end of the Psalms written by David: “Blessed be the Lord, the God of Israel, who alone does wondrous things. Blessed be His glorious name forever; may the whole earth be filled with His glory!”

Cc - It is not about power, it is about people. It is not about power over people, but about people with power and for people. It is about people with the power to serve, the power to help, the power to share the message of the Messiah King to the ends of the Earth. The message that proclaims the purpose of God’s Kingdom – to bring people close to Him; close to the Baby King in the manger in Bethlehem; close to the Throne of the Messiah King in Heaven, to live with Him daily here, and to live with Him forever.