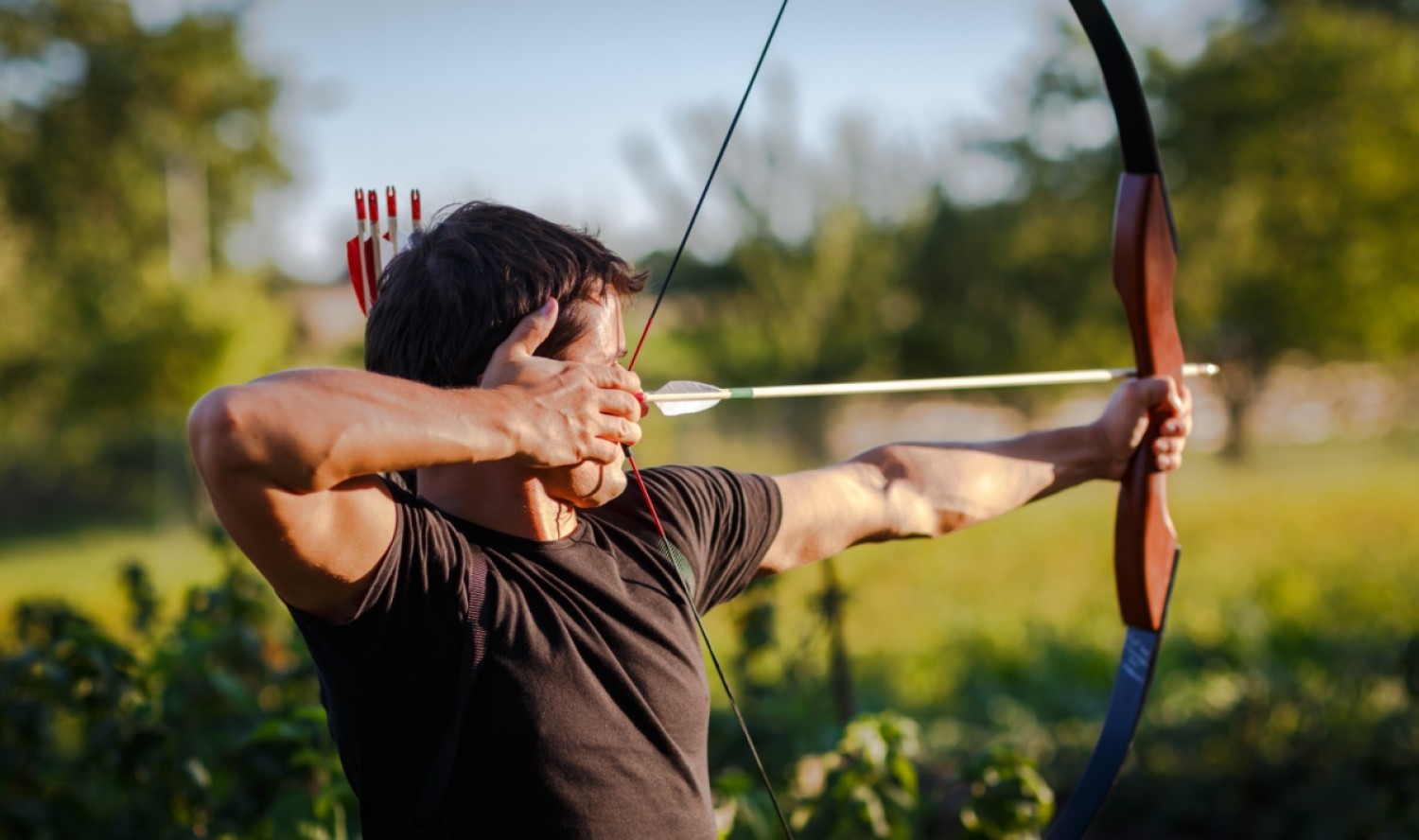 Intr – Dear friends in Christ. Today’s Psalm, 64th, presents us with some lively images of God’s Grace and protection to our lives. And I would like to invite you to follow me reflecting on a couple of them, which are rich in imagery and significance, but especially in grace and love.

One of the very interesting images David uses at the beginning of his psalm is:

To whet means “to sharpen a sword or knife by drawing its edge along a fine-grained stone.” When we think of that, the natural conclusion would be that “The tongue is the blade of the mouth.” (Lutheran Study Bible, p.907). How often we forget it? We tend to use our mouth and tongue sometimes in ways that we don’t think it can harm people. Because, you know, it is other people’s tongues that are sharp and ill-meant. “In my case, I only speak the truth, whether it hurts or not.” Yeah, we wish we could…we can’t. Our tongue can plot and harm as much as any other. It can be a sharp blade, more so when we are not watching it the way we should.

Lest we forget: a blade cuts, no matter what and where. So if the tongue is the blade of our mouth, it won’t cut only outside, but inside as well. David states: “Their own tongues turned against them”(v.8). Sin makes us enemies of God, so sinful tongues cut also inwardly.

What we need then is the words of salvation that come from our Lord’s mouth. They are a well edged sword for sure, as St Paul states. But they come to cut sin and to restore our life. Then by God’s Grace our tongue can bless Him, sing praises to Him, and share His word even among the worst tongues – our enemies’ ones.

Psalm 64 mentions arrows. In one of the preceding sermons in our Psalm series, on Psalm 18th, Pastor Giese commented about bows and arrows as follows:

“The image of the Bow is important here: We today are more used to the idea of a Bow used on a necktie or a Bow for tying our shoe laces and less familiar with the idea of operating an actual Bow for hunting or for war, maybe you’ve seen movies with Bows in them (the Lord of the Rings or the Hunger Games…) At any rate the idea of a Bow is generally outside our daily experience; even still you know how it works: An arrow is notched into the string, the Bow is bent, and then the string is pulled taunt, it’s held there until the operator finds his target, aims and releases. Psalm 18 says, “[God] bowed the heavens and came down;” in the incarnation, in His birth, Jesus (the Anointed One) is like the Arrow that is notched and drawn in the Bow of Heaven and brought down to earth, and with the passing days as He grew and became strong, filled with wisdom and with the favor of God upon Him. This Arrow, this Christ, is aimed at your enemies, aimed at Sin, aimed at Death, aimed at the Devil, aimed at the World, aimed at your own sinful nature; and at the cross, the string is let loose and Christ, the Arrow, bolts forth and strikes down your enemies with a fatal blow as His blood runs red and His last breath expires.[1]

Then in our Psalm 64 we have these comforting words: “God shoots his arrow at our enemies.”  The enemies thought the arrows they sent, as stated in v.3, couldn’t be overcame, or overturned. But the Lord proves them wrong. God aims and shoots His arrow at the world, sin and our flesh. He sends out his Arrow at Satan, to defeat him permanently. We are speaking of Christ. He suffered the worst enemies’ plot of all. He suffered under well sharpened blades – tongues – that falsely incriminated Him, sending him to the Cross.

But that was God’s plan.The enemies thought their arrow shots were succeeding, that their traps and snares were top notch. But God was sending his arrow to nail sin down once and forever, shooting death dead without appealing. He makes us sure that we have in Him salvation from our foes, protection from those 3 enemies and his Word to sharpen our tongues so that we may “tell what God has brought about and ponder what he has done.” (v.9)

Actually, the psalmist is telling us that all mankind does that. That is, Christ died even for our enemies – now we are not speaking of the three afore mentioned but about the enemies of the Gospel that make us suffer under their sharpened blades. God sent his arrow for them too. That’s why sometimes we suffer because of our faith. So that it may be a witness to them, and eventually many of them come to repentance and faith in Christ,

The world around us is often kind of boiling over and we are threatened by it, especially when we try to hold fast to God’s principles.

Just to mention one example, think of the political correctness of our times, and whereas some of it may be helpful for life in society how many times it has gone too far in trying to promote apparent “social justice” causes? In the end only pushing us away not only from God’s word but even for reasonable human thinking. Everything we know for sure is true and verifiable all of a sudden begins to come only to questions of color, gender, social class, and the like. Free speech is guaranteed and every opinion can be expressed – but only as long as it is in agreement with that opinion. Otherwise, you are labeled right away with an ‘ist” or a ‘phobic” and its correlates.

We are called to be faithful. Since God’s arrow – Christ – nailed our hearts by faith, we were made from enemies into God’s friends! We belong to his Kingdom, to his family. And as such we are invited to live under his love, principles and care.

That’s why we need to constantly point to his Grace. Because evil is big in the world. It is really big. But God’s Grace is even bigger. “Where sin increased, Grace abounded all the more” (Romans 5). Grace is the response. God’s Grace that encompasses our heart and sustains our life. Under His Grace we can rejoice. We can take refuge in him, says the Psalmist. We can in heart exult in Him. For God’s arrow, Christ, was sent to deliver us from evil, to protect us from evil. Especially, to give us refuge under his Grace and Love.

Cc – Dear friends, in Christ we find comfort and peace. In His Word and Sacraments we find Grace and Love to sustain us into this sometimes crazy, insane world where traps and snares await us almost around every corner. But God sent his arrow. It is precise. It is sublime. Christ hits our hearts with HIS precious Grace, justifying our life and giving us refuge at all times. Amen. 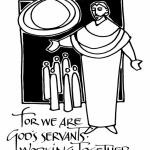 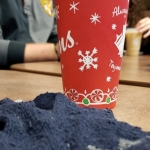