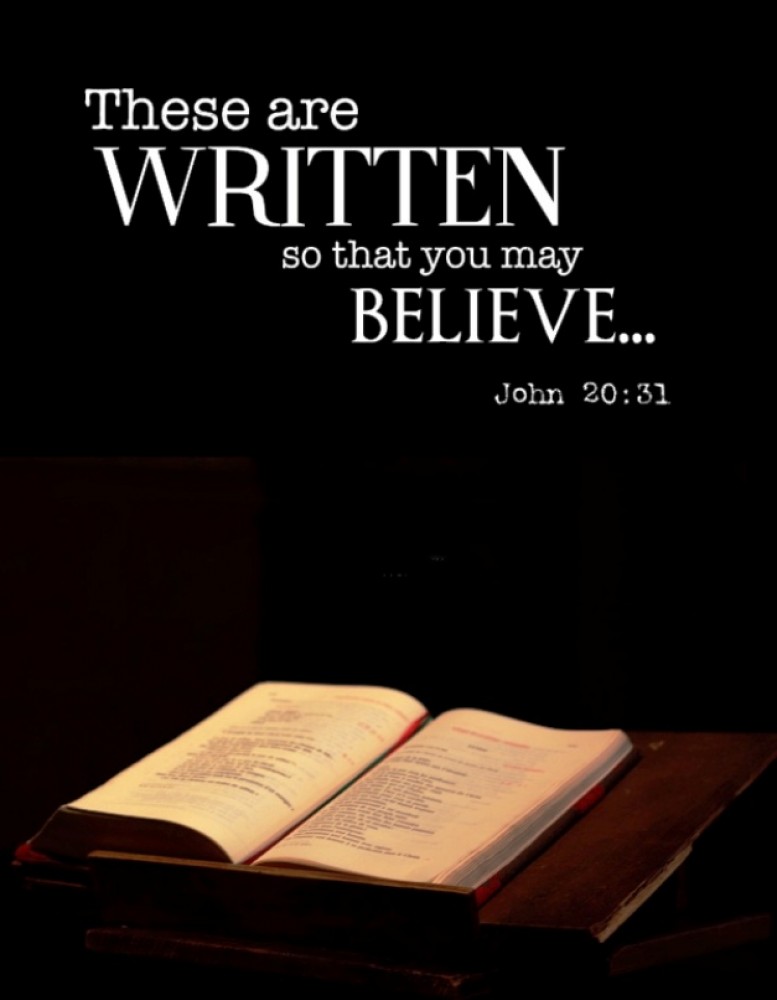 Intr – “Countries that are less religious are also less violent countries.” Could a correlation be drawn between this to elements?

I saw a picture, which allegedly underscores that assumption, citing Canada, Australia, Norway and Finland among the countries that are less religious and, consequently less violent. The conclusion? Religion is not a good thing. That is, the whole idea of religion bringing peace to the world would be a fallacy. A lie.

If that is correct, where goes the idea of preaching the Gospel to change the world and make it a better place to live?

Let’s start by debunking the fallacy of the supposed correlation within less religion and less violence. First: our country and those others mentioned on those `statistics” have had good levels of social development way before their apparent severing from formal religion. So we might as well say without missing the truth that these countries have good levels of social development DESPITE their lean towards being less religious

In summary: you can say that those countries are less violent despite of its supposed lean towards atheism, since they all have a Christian History. (And I’m sure you can quote from the top of your head at least two or three countries that embraced that antireligious ideology which killed +100million people under that type of government. More than all the previous wars together!)

However, is Christianity out there to “make the world a better place to live?”, like common sense uses to state? That’s a slippery question and we kind of skate on the edge to answer it. But we must answer.

The answer is no. We are not out to simply “change the World”. How many have tried? For a thousand years, the Western world was even ruled by the Church. And was it paradise on Earth? Most surely not. On the other hand, atheist regimes that promised paradise on earth failed as well.

The Christian message is taught, communicated and shared so that you may be believe, That’s what’s John tells us in today’s Gospel.

Jesus did thousands of other miracles. But what those ones were written for?

-So you do them too?

-So you call people to see miracles and then change their lives?

-To symbolize the idea how by being a better person you can do “the miracle of being positive and changing the world”?

No. We need to be very careful about the “Change the world” thing. The ones who try to do it always end up being dictatorial. You just can’t do that. You can do things that, connected to other people’s actions and a number of circumstances, eventually bring a big change, in time, to the way we live. Cars, internet, smart phones are good examples. And if you could come up with a chocolate that doesn’t get you fat that would be quite revolutionary, wouldn’t it? In the end, the idea of "Changing the world" can be actually dangerous. Because what happens is that, you tend to think you’ve got the best ideas and the best way of life. If everybody would just get in the swing of things and think like you and be as good as you are the world would be such a better place to live...

But we know it wouldn`t.

John and Peter state clearly what is the Word proclaimed in the World for: so that you may believe (20:31). Obtaining the outcome of your faith the salvation of your souls (1 Pe 3)

Christianity itself will never make the world a peaceful place to live. No one can do this. Even if you compare more violent countries with less violent ones, you will still find problems and social unrest in that “less violent” ones. Just ask people. Are they living in the paradise on earth? Most surely not. Even Christianity is made of Sinful Saints. Saintly sinners.

It is worth noting also two things: 1) Who where the people who killed Jesus? Weren’t they religious people? Yes, they were. And even so they were capable of the things we see in Jesus’ trial and death. 2) If Jesus came to change the world in the sense people usually use this expression (peace, love, less fight and wars, etc...) he has failed big time, hasn’t he? Just look around!...

What the Christian message will do for sure is to make the world a place with hope. It offers the inheritance that is imperishable, undefiled and unfading, as St. Peter states. It will always accomplish what it is meant to: salvation. It will always change a world. A person. A life. Many lives - that will still live in sin and violence but will have, by faith in Christ, the Hope. The Hope that never fails.

We heard in the Gospel that Thomas wanted to see to believe. That’s sometimes us. Sometimes we want to see statistics showing that Christianity is making a difference in the world, is changing it for better in human terms. Then we would believe more. “Blessed are those who don’t see and believe” says Jesus. His words may bring that meaning too, that is, we won’t ever see paradise on earth. But that we have already the eternal life in His Paradise, in Heaven, by faith.

3 – Changing with the Word of Hope

Now that means then that we must only go to church, do our part in acknowledging Christ’s salvation, sing some praises and give our offering and just let the world be world, right?

Perfect...ly wrong. We are called to serve. We are not called to change the world in the way common sense uses this expression, but we are called to connect to our neighbor’s world, to help them, to assist them in whatever we can. Especially, to share the good news of hope in Christ.

Kind of confusing right? Like, by faith in Christ you act with the Gospel that changes lives. But in the end the world is always world and will never be paradise on earth, even if every single person in the world became Christian... But think like this: does a father or a mother, at least the normal ones, do something to harm their children? Everything they do for them is on their best interest, trying to do only what is good for them, right? That means then that kids should grow up to be perfect adults in a perfect world of relationships. But they just don’t. We all have our problems, our traumas and neuroses, our insecurities and sins.

That’s how we go into the world. We will try to put faith into action, doing our best for people, trying to help and serve. Knowing in the end though, that this is a world with the trauma of sin and that its greatest need is to know the Savior, coming to see by faith the invisible but real.

That’s a tough thing though. As a Brazilian writer once said “It is easy to love humanity. The hardest thing is to love a human being” We all want to change the world but sometimes we are not willing to love someone inside our house, over the fence, in the school, at church or in the neighborhood. If you do some research on the life stories of men and women considered as great leaders who made big time contributions to Humanity you frequently will see severe personal and family problems. Broken relationships. Sometimes even complete ruin. The ones who were out to love and help humanity were not able to help human beings – their own relatives.

That’s us again. Sinners that need a Savior. A Savior who came to change the World. From sin to forgiveness. From Despair to hope. From eternal condemnation to eternal Salvation.

No matter the position you are, high and low. No matter the country you live, first world or very poor. You need a Savior. You need forgiveness. As Pastor Giese put so well on last Wednesday’s morning service: when you confess “I a poor, miserable sinner” you have to have in mind that word “miserable” is not connected to what we sometimes think. It comes from the Latin word MISERICORDIA, (btw, the same word in Portuguese too), MERCY. We all are sinners who depend on God’s mercy. We need a new heart. That is what Christianity believes, teaches and confesses: So that you may believe. So that you may be saved. Then you will see that even the most developed, socially well adjusted and rich people of the richest country are still poor and miserable sinners in need of the Gospel of Hope from Jesus Christ.

Back to the question at the beginning of today’s message, “is Christianity meant to “make the world a better place to live?””, this time I will say yes. If by that, we mean to make a World where more and more people come to know Jesus, by faith, have their lives transformed, and start to put that faith into action. If we are talking about sharing the hope in the inheritance that is imperishable, undefiled and unfading, then yes, you will see the Christian message making lots of change in the World.

As we look to Thomas story, we must keep in mind: Believe without seeing? Yes, absolutely. To believe without reading, hearing, receiving the Word? Absolutely not. John says that his Gospel was written so that you may believe. Faith comes by being reached by the Word of God. Faith is strengthened by receiving God’s Word and Sacrament of Holy Communion. That’s for you and me. That’s for your neighbor. We don’t need to change the Word. We need to be changed, nurtured and saved by the Word. Then, we can share this Word with the world, putting our faith into action to reach many with the Gospel of Hope.

Cc – Dear friends, maybe our country will become less violent, maybe it won’t. Maybe we’ll live in a first world country or in a place that needs help. No matter where we are, there will always be many souls that need – and by the communication of the Word will receive  - peace, forgiveness and eternal life in Christ. HOPE. So that they may believe and be saved. And that will change their world. Forever.  Amen.