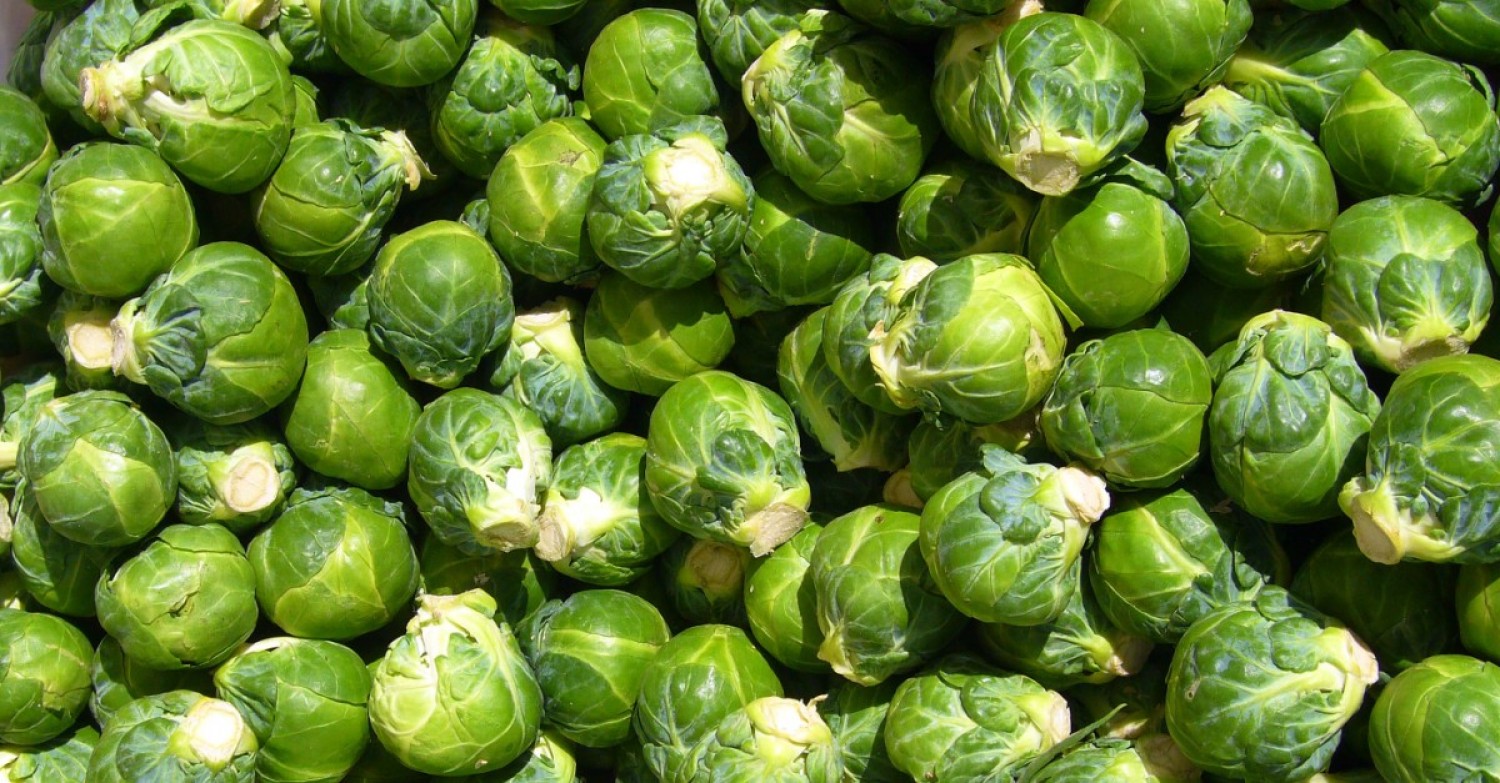 In the spring of the year, the time when kings go out to battle, David sent Joab, and his servants with him, and all Israel. And they ravaged the Ammonites and besieged Rabbah. But David remained at Jerusalem.

It happened, late one afternoon, when David arose from his couch and was walking on the roof of the king's house, that he saw from the roof a woman bathing; and the woman was very beautiful. And David sent and inquired about the woman. And one said, “Is not this Bathsheba, the daughter of Eliam, the wife of Uriah the Hittite?” So David sent messengers and took her, and she came to him, and he lay with her. (Now she had been purifying herself from her uncleanness.) Then she returned to her house. And the woman conceived, and she sent and told David, “I am pregnant.” (2 Samuel 11:1-5)