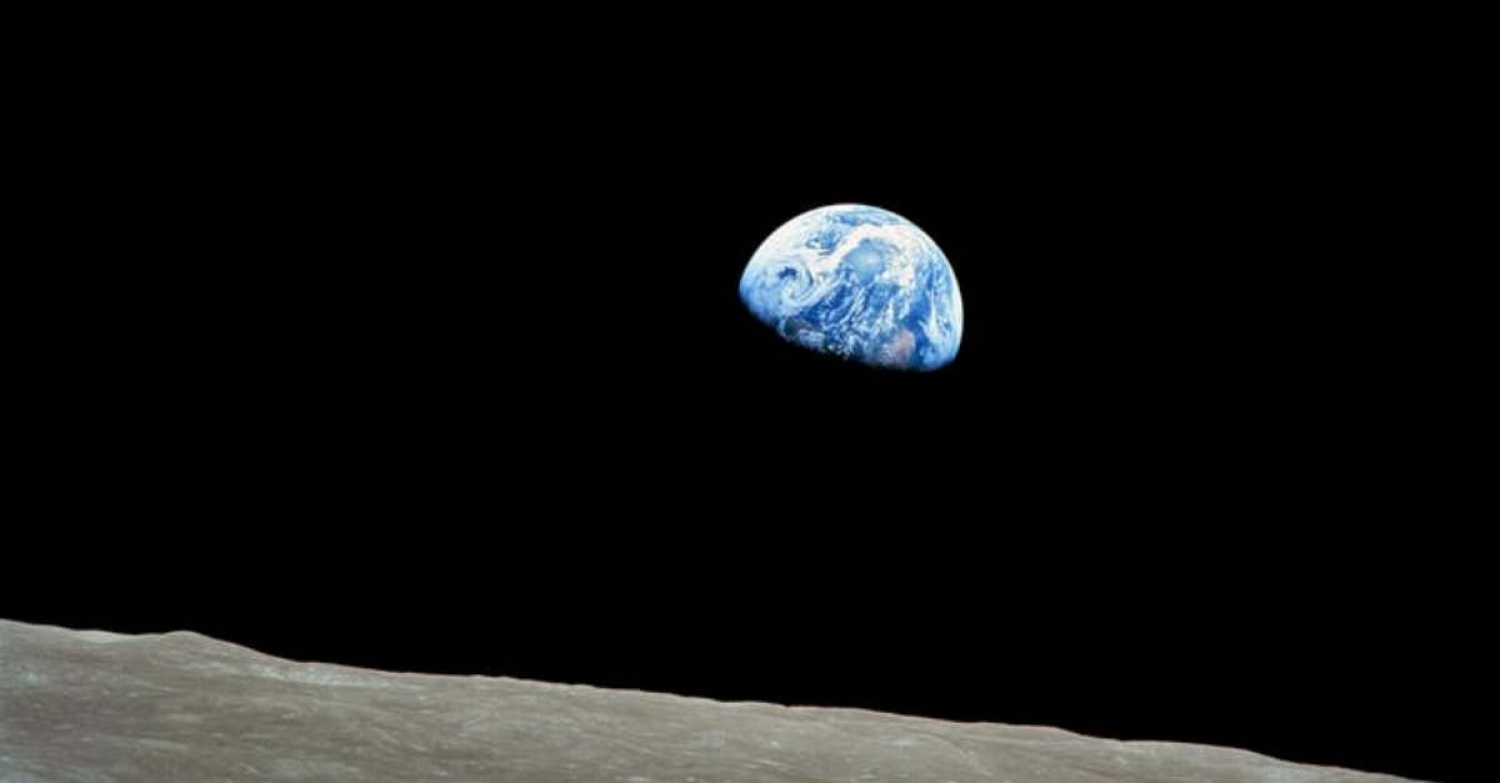 Do you know a person who is really and literally out of this world?

From outside of this World

The next three Sundays have three different church dates each: Easter, Pentecost, Holy Trinity. This prompted us to have a Sermon Series called “believing, Proclaiming, Confessing”. Today: “Out of this world”

What makes you an out of the world type of person? Here we have to forget the usual meaning we give to this expression and think it the other way around.

You were weak and lost – As Psalm 1 puts it, we were “in the counsel of the wicked, the way of sinners and the seat of scoffers;” By being so and being there, our way would perish, as the psalm ends up warning us.

You were in need and you were found – We thought we should do something. Good behaviour earns cookie points; this is what we learn in childhood. Soon though we learn in spiritual life that the Law demands perfection, something every one of us is completely incapable of. Then came the Gospel. Christ; and the Gospel freely offers, for Christ’s sake, to us, torn apart by sin and death, the reconciliation which is received but by faith alone. This faith brings to God not confidence in our own merits, but only confidence in the promise, the mercy promised in Christ. This special faith obtains forgiveness and saves. By this faith we believe that for Christ’s sake our sins are pardoned, and that for Christ’s sake God is with us. Through repentance and faith, he comforts and encourages hearts, he regenerates us and brings the Holy Ghost that then we may be able to fulfil God’s Law, namely, to love God, truly to fear God, truly to be confident that God hears prayer, and to obey God in all afflictions.[1]

You received the Word and the Faith – Just like we heard some Sundays ago in the reading of Acts. Peter preached Christ, preached the Word, and then –“While Peter was still saying these things, the Holy Spirit fell on all who heard the word. 45 And the believers from among the circumcised who had come with Peter were amazed, because the gift of the Holy Spirit was poured out even on the Gentiles. We have received the Holy Spirit and we belong to Christ.” The Holy Spirit continues to be poured out on people through the Word.

Now, because you believe, you are not of this world anymore, even though you remain here for some years. Our faith is placed in Christ, because the Holy Spirit has given that gift of faith for you. That comes from outside to inside our hearts, and takes us out of the World to throw us straight into the arms of the Father.

Some highlights of Jesus’ precious words in the Gospel:

11 And I am no longer in the world, but they are in the world, and I am coming to you. Holy Father, keep them in your name, which you have given me, that they may be one, even as we are one.

13 But now I am coming to you, and these things I speak in the world, that they may have my joy fulfilled in themselves.

17 Sanctify them in the truth; your word is truth.

Being out of the world means then:

_You don’t follow the World, you follow Christ
_Your permanent residency is not in the World, but in Heaven where Christ is
_You love the World, as Christ does. You share Christ with the Word, as He sent you and I out to do. And as He said in His prayer, “15 I do not ask that you take them out of the world, but that you keep them from the evil one. And in the following verses “18 As you sent me into the world, so I have sent them into the world. 19 And for their sake I consecrate myself, that they also may be sanctified in truth.”

And of course, we are prepared by Him to discomfort the World, even to be hated by them. But we are also strengthened in Him to face the challenges around us.

Word and Sacraments are in the World, in the Church, to strengthen us in the assuredness that Jesus won’t let any of us go. “While I was with them, I kept them in your name, which you have given me. I have guarded them, and not one of them has been lost except the son of destruction, that the Scripture might be fulfilled.”

[1] Apology of the Augsburg Confession, IV. Paragraphs 44 and 45

Source of the image