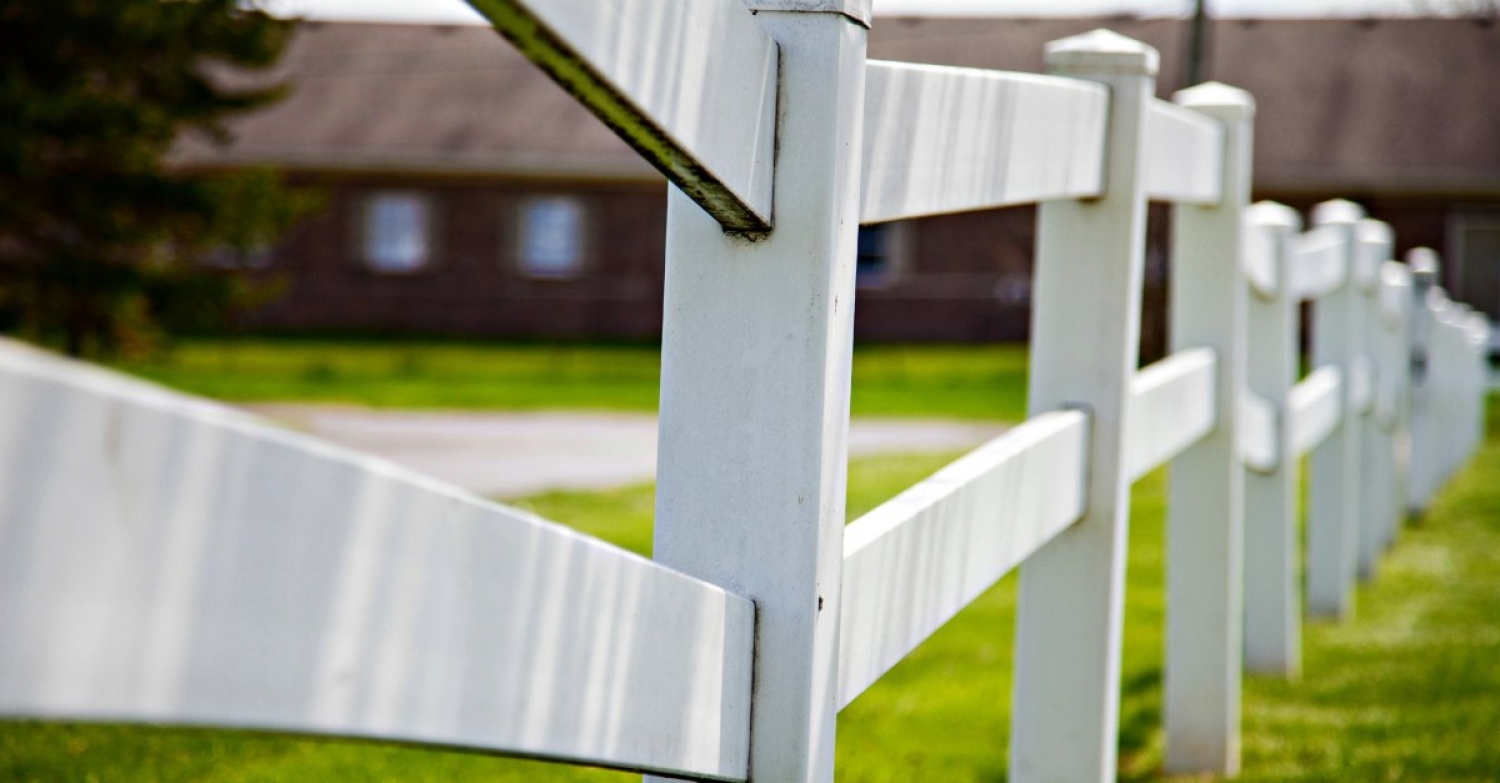 Text: Psalm 83
Theme: Loving the Joneses
___________________________
Intr –  What would you do if 10 neighbours around your house, or apartment, started to mock your faith; began to battle against you and your family because of what you believe. What if they would start even to fight against your Church? How would you feel driving past a billboard in your block saying: “Let the name of Christian Lutherans be remembered no more.”

Well, one thing you certainly wouldn’t do is to keep up with the Joneses. In this case, not in the material sense but in terms of the way they think and they act; their attitude towards faith and Church. You certainly won’t compare yourself with them, or try to live like they live - because then the Joneses’ way of life is one that is hostile to you and your family.

Psalm 83 talks about Israel’s Joneses. Israel’s neighbours. They don’t look like any of the images we may have of a good neighbour.

This is what the psalmist writes about their thoughts and plans towards the people of God:

Here you definitely don’t want to keep up with the Joneses and their way of living as well. Those neighbours are not only out to have a look over the fence; they want to destroy your lot. They are not only talking about your new car, they are conspiring to put the house down. They are not only respectfully disagreeing with your set of beliefs, they think you, and your family, and that whole bunch of short-sighted Christians of your congregation might as well die - an no one would even care.

The Psalmist cries out to the Lord. It is a cry for help, for mercy, for love. What are the things the writer resort to when the cries out to the Lord? As it happens very often in the book of Psalms, actually in the entire OT, he looks to the past. He taps into past actions of God, begging Him to be not still or silent, but to look upon His people living in the midst of the Joneses’ wrath and anger so that the latter do not come and wreak havoc in the lot of the former. He asks for the Lord to act the way He acted with former unrepentant enemies.

We need to note though what the goal of that sentence is: “Fill their faces with shame, that they may seek your name, O Lord.”   The goal is not simply,

-Vengeance / _Smearing / _Ditching them
_The goal is not to think that they don’t deserve mercy as we do. Because….we do not deserve it either. A quick look on the book of Psalms only would show how many times Israel itself acted that way.

The goal here is repentance that leads to faith, and brings closer to the Lord, turning the Joneses in a different way – the way of reconciliation, peace and love for Yahweh. The same repentance Israel need over and over again, when they don’t keep up with God’s Covenant, His statutes and laws.

What comes in the last section, “Let them be put to shame and dismayed forever; let them perish in disgrace,” refers to those who are not willing to repent definitely.

That’s is when you want not to keep up with the Joneses, but to love them, pointing them to the Mercy and Love of the Lord, who wouldn’t spare even Hs only son so that many come to live in the neighbourhood of the Kingdom of God.

The Messiah came down from heaven with the purpose of living in our neck of the woods, our neighbourhood, He came to be one of us. He came for us, for the Joneses, for everyone. A promise from the past accomplished on the cross. A salvation won in the past which still has its effects in the present, a salvation that is for all neigbourhoods around the World.

Cc – What if the Joneses started to be hostile to us? Well, in a way, it has been happening a lot. Still, our purpose as Christians is to love our neighbour - even our enemies. We are witnesses of the Lord of Israel, of the Messiah, Jesus Christ, who brings salvation, peace and love to us and to the Joneses. He invites to keep anger, resentment and sadness down, as He keeps us up with His Word, through the Holy Spirit - so that we may walk with Him until our last day, when He will come to take us to live up above - the place where all the Joneses will live together in perfect harmony.