More / Book of the Month / It is God who executes judgement - Psalm 75 Sermon, May Prayer Service

It is God who executes judgement - Psalm 75 Sermon, May Prayer Service 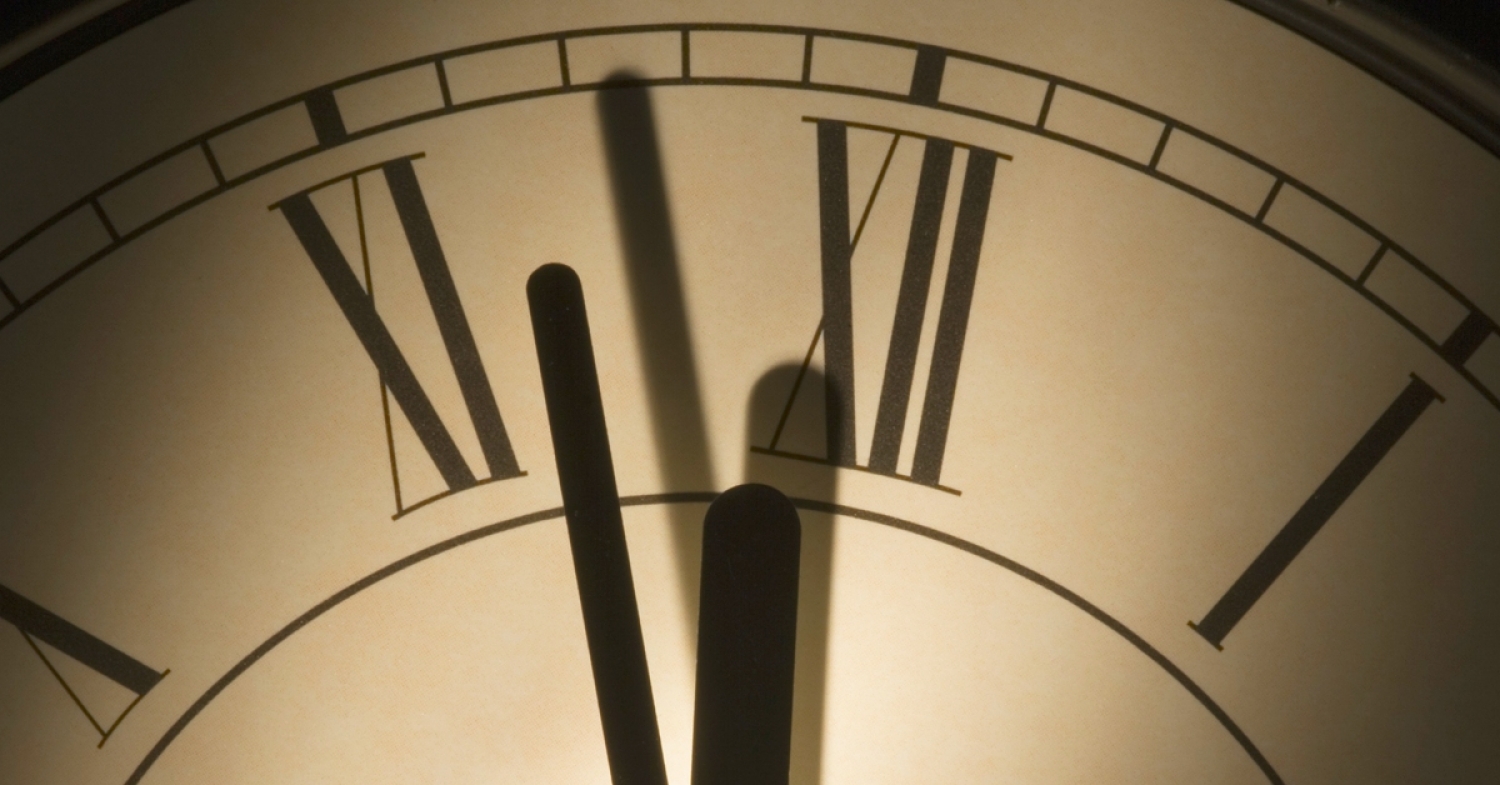 Text: Psalm 75
Theme: It is God who executes judgment
___________________________
Intr –  I read a book sometime ago in which the author undertook the herculean task of bringing an abridged overview on the history of humankind around the world. A jet tour through what happened with humanity from the beginning up to the XX century. It is a book dealing with about 6000 years of History in only 200 pages.

But still I can sum up to you what I read in two lines:

_Rise and fall of empires;
_War.

Some kingdoms and civilizations lasted longer, some were a twinkle of an eye in the long run of History. But they all have something in common: rise and fall. And war. The notion we have today of 200 and something independent countries around the globe has not even existed 100 years. Up to WWII, in the 1940’s, we still had empires agglutinating entire regions. Interestingly enough, all the facts, and deeds, and aspirations, and ends of human history may as well be summarized this way. Rise and fall. Thirst for Power. War.

“Torn apart, every last bit of it, every copper wire ripped out, every wall and door and floor board hacked to pieces with axes and hammers, windows smashed to pieces, nothing left but a pile of burning rubbish, a gaping hole in the ground where your house once stood and the men who did it not only get away with it but they scoff at you and your God and drag you off to work for them as slaves. And you are left to pray, to cry out to God saying, “How long until You do something about all of this!?” This is the vision of Psalm 74 … but there is more to it than just that. It holds both a warning of dread doom and a promise.”[1]

In Psalm 75 we have the answer to that question: “How long until You do something about all of this!?”. It declares: “For not from the east or from the west and not from the wilderness comes lifting up, but it is God who executes judgment, putting down one and lifting up another.”

We already know it. It is all about God’s time. Not chronos, the human time, but kairos, God’s time. But yet we time and time again struggle with this reality, with this truth. We become blind to the Grace enshrined in it and have our eyes of fear and angst towards the human time that seems to be relentless and unfair.

We don’t always want to sing praises to the Lord, as Psalm 75 invites. We want to ask questions.

_Why is society the way it is?
_Why is such and such corrupt power not taken down by the Lord?
_Why is the Church suffering
_Why am I sick?
_Why can’t I succeed in the plans I so prayerfully and carefully have traced for my year, for my life?

In the way Psalm 75 describes, we sometimes look for the help and answers, the lifting up, to come from the east or from the west, or from the wilderness.

In the context of the Psalm, we know it is talking about rise and fall of empires of the time. For example: we know that God raised up Assyria when the idolatrous Northern Kingdom of Israel, and also Judah, parted ways with the word of Iahweh. But when the time came, he used Babylon to punish arrogant Assyria and unrepentant Judah. After the captivity in Babylon for 70 years, God raised Cyrus of Persia to destroy Babylon and bring his people back. And so on.[2] That same pattern is there throughout Mankind’s History. God is in control of time, History, life. Everything.

Now think of the people of God deep into the 59th, or 65th year of the 70 year long captivity in Babylon. That’s very little in the Grande Picture, but it’s a lot for a lifetime. Think of Christians into year 295DC living in the pagan Roman Empire, being persecuted and thrown to lions. Think of the Church in the 1400’s still under the medieval Church Structure. They might have questioned if God was in control, if He was really looking after His people; if He was still making empires and human powers totter and fail, and still lifting up. Some might have assumed that  God’s apparent silence was a sign that they should turn to the east or the west to look for help.

We know from History the Lord wasn’t sleeping, or unattentive, or busy with something else. He was, and still is, the Lord of History. He protected and saved His people, He guided them. He preserved His Word, His Church, even in the midst of the worst persecution – as well as in the midst of calm and easy times, when the Church easily becomes untidy and loose and loses its focus.

The Lord made a promise. He promised to Adam and Eve. He kept His promise in Israel. He maintained His promise among war and hardships. He sustained His promise in the captivity. He did not discontinuedHis promise in more calm times when the people went wayward from the Word and created their own idea of the Messiah. Jesus came to show that God executes judgment, and that he puts down and lifts up. He lifted up Jesus on the Cross so that sin and death were put down, and all people connected to Him by faith could be lifted up. Psalm 75 answers perfectly and beautifully the question Psalm 74 raises – a question we all may raise. God is in control. God is still God. He will always be.

Finally, Psalm 75 begins and ends with hymns of praise:

We give thanks to you, O God;
we give thanks, for your name is near.
We recount your wondrous deeds.

But I will declare it forever;
I will sing praises to the God of Jacob.

Cc – This all we know and we learn from this book: the Bible. In its many pages, it tells us the History of Mankind from God’s perspective. And I could summed it up also in two lines:

_Death and raise of Jesus, the Christ.
_Love. 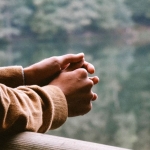