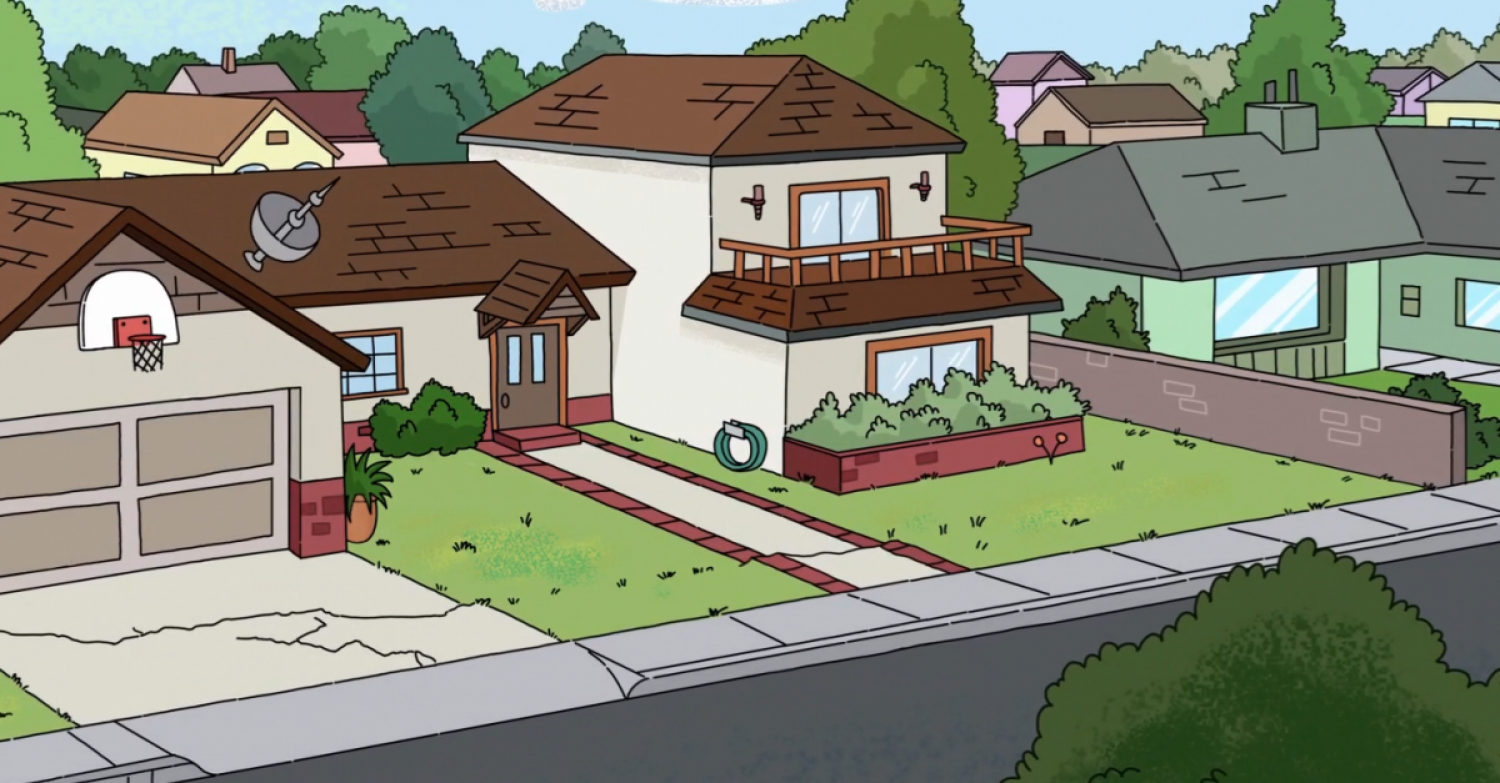 Text: Luke 17:1-10
Theme: “Increase our faith!”
___________________________
Intr – “Joe complains to Jerry about the irritating habit of a mutual friend. The guy pokes his finger in Joe’s chest as he talks. It drives Joe crazy. So he resolves to get even. He shows Jerry a small bottle of highly explosive nitroglycerin tied to a string. He explains, “I’m going to wear this around my neck, letting the bottle hang over the exact spot where I keep getting poked. Next time he sticks his finger in my chest, he’ll pay for it.”[1]

We are not very much in the business of forgiving and letting go. We are way more into the business of getting even. Especially when it comes to forgiveness, as Jesus asks us to do in today’s Gospel.

_Now I’d ask you: What is the rarest creature on the planet? Perhaps a turtle, a bird, an insect? ... Professionals from different areas work every day, in different parts of the planet, to find out which species are becoming rarities and, from this, work to preserve the species that are considered at risk of being discontinued.

But in fact, the rarest creature on the planet is one that biologists hardly research. And they would also have trouble finding it. It is a human being who acknowledges he/she is wrong. Real repentance, without using an excuse, explanation, or resorting to the generic "eveybody is imperfect."

Someone who says "I regret it" or "I’m wrong, please forgive me", period. Full stop. No complements or justification. How hard that is!

The second rarest person, then, would be the one who forgives unconditionally. Because of sin, we just can’t be that generous anymore. We always think of fairness, vengeance, getting even, and etc…

The Gospel for today is enshrined between two stories that broach the same topic: lack of faith. The rich man and Lazarus (Lk 16:19-31) and the healing of the 10 lepers (Lk 17:11-19). We don’t have necessarily here a chronological sequence but those two episodes are surely bound together by the same issue, the lack of faith on the part of some of its characters.

There are reasons for the disciples to ask for that.

Here are some things to bear in mind as we talk about forgiveness:

_We think we need to forget everything in order to forgive;
_We think there are unforgivable things;
_We feel that forgiving is a sign of weakness;
_We have to be careful not to make holding on to mistakes people make as a reason for life. What if all of a sudden that grudge we held for long years is gone? We will have to reinvent ourselves.
_To forgive doesn’t mean to give a free pass though. Ambrose Bierce sarcastically wrote: "To apologize is to lay the foundation for a future offense."  But Romans 16 for example is one of the passages that instructs us to get away from unrepentant, trouble making people when it comes to protect our faith and our community.
_The only way to change the past is to forgive. Which changes also our future.

2 - Another point we need faith increasing is to flee TEMPTATION

TEMPATION to SIN – We are tempted to sin by NOT FORGIVING. Especially when Jesus asks us to forgive seven times on the same day! We are used to that aphorism, “If you deceive me once, it’s your fault. If you deceive me twice, it’s my fault”. Now what about seven times?...On top of that, “that’s nothing exception. You did what you are expected to do”. This is to much to our Old Adam to bear.

Habakkuk: By faith will the just live.

If you had faith – Not what type or intensity, but IF YOU HAD that type of faith. That is our main preoccupation.

_Practice. Still this point comes in when talking about the necessity of increasing our faith;
_Faith was there in the hearts of the disciples. But they were misinterpreting;
_Faith in action needs to be nurtured and driven to act every day;
_Forgiveness is faith in action;
_The worst part for our human nature: we don’t work “to be paid.” We work because everything is already paid. This is why Jesus tells the parable about "We have done no more than obligation." It is not a matter that God doesn't like our works, but that our works shows the value of His Grace in our lives. It is a matter of fact that works are not the standard for our value before God - we are loved by him. Our neighbor is the one who needs our works of love.

Cc – Still, on forgiveness, it is the opposite of resentment and grudge.

Imagine that you were offended by your next door neighbor. Such is your anger towards him that you can no longer stand living I that same house, in the same street as him. Then you decide to move to another city. Eventually you gather all your stuff together and leave.

Then everything changes. The city, the house, the street. Work, friends, companies. Your phone number, your favorite pizza place, mall, and hairdresser. Virtually everything is different now.

Except for resentment and grudge.

They move with you, they come along. They settle with you and remains the same in that new place. Perhaps only the intensity has changed – it’s stronger. For we know that unsolved problems don’t cease to exist just because we try to ignore them. Resentment and grudge don’t go away as we sit down and wait for them to disappear.

Now imagine this other situation. Imagine that you have decided to forgive your neighbour. Perhaps he admitted his sin, perhaps not. Perhaps he asked for your forgiveness, perhaps not. But you've decided out of your Christian faith to forgive him in your heart. Not that it was easy, or that it didn’t demand time, prayer and strengthening in Word an Sacraments for that. Yes, it was very hard, But forgiveness was cultivated slowly, intentionally inside your heart. You wanted to let it go.

Except for resentment and grudge.

They are gone, they’re no longer there. They started to dwindle out in your heart until one day it eventually moved away forever. Because that's how hurt can really go away: forgiveness.

This is one core, fundamental teaching of our Saviour, Jesus Christ. He practiced what preached perfectly – even forgiving those who nailed Him to His cross.

When resentment and grudge want to live forever, it is much better to make the right move, the right change. We can go against the grain of olds sayings like, “if you can't stand the heat, get out of the kitchen"” “like it or lump it”. We can make the move and forgive.

This is a constant exercise in faith. Forgiveness is not always the Operation Room - immediate removal of resentment and grudge - but plenty of times it is the gym - constant and regular work of toning the muscles of faith and heart, to leave the hurt with no alternative but to go away.

When grudge, resentment and lack of forgiveness want to cause you to move, make the move before them. Leave your life exactly where it is.

"Forgive us our trespasses, as we forgive those who trespass against us."