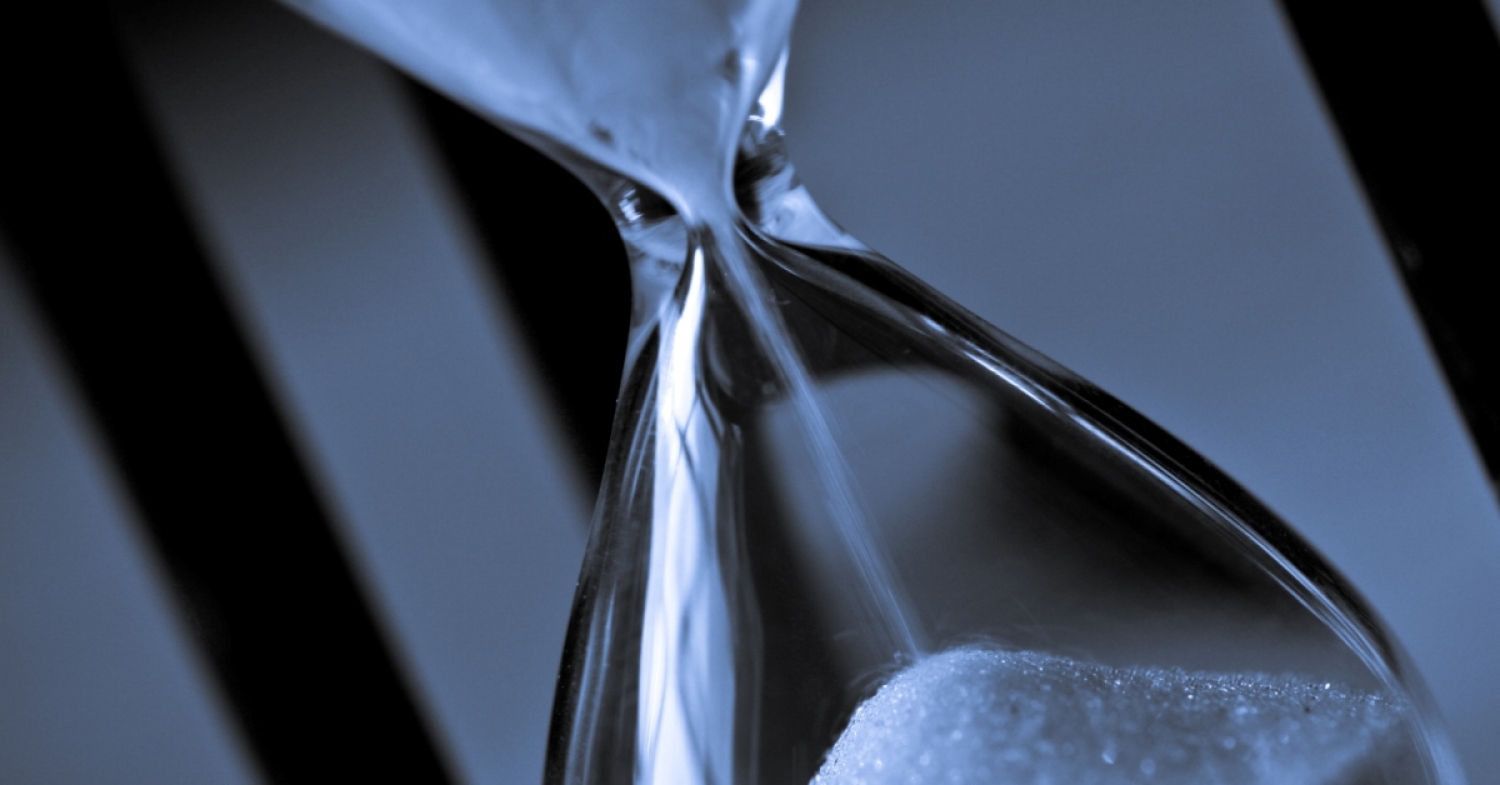 How long it is to much of to few?

_To learn how long a year is, ask someone who had to repeat it in scholl

_to learn how long a month is, ask a mother who had a premature baby;

_To learn how long a week is, as someone who is fighting for life after a grave accident

_TO learn how long a day is, ask someone under a strenuous job under the summer sun

_to learn how long an hour is, ask someone who is in love waiting for a date;

_to learn how long a minute is, ask someone who missed the train, the flight, the bus;

_to learn how long a second is, ask someone who escaped a traffic accident;

_to learn how long a hundredth of a second is, ask a Silver Olympic medalist;

How long? Time can be relative. But especially during though times, it can become longer than usual. Longer that we’d like. Longer even than we think we can cope with.    Psalm 79 has some similarities with previous ones, especially Psalm 74. Horror, destruction, defilement. How long, o Lord, will this last? “How long, O Lord? Will you be angry forever? Will your jealousy burn like fire?” Interestingly enough, the psalmist does what we do many times in times of distress: we ascribe to God the anger, and forget to look to the sinful human nature that bringas about all the terrible things we see around”

Now, one of the ways we could sum Psalm 79 up is in three prayers:

--The depiction of the corpses lying down in the open wide it’s terrible by itself. For an Israelite, it is made even worse for the fact that not to be properly buried was terrible thing; and also the defilement of the place of worship.

--The psalmist, before asking for mercy for the people, is worried about God’s honor before the nations.

2 – His People be forgiven

_Israel went astray so many times. It is a repeated story, as we saw also in Psalm 78. Redundancy in sin and disobedience is one of the hallmarks of God’s people of old. Actually, not only from old…

_They really deserved punishment. Sin deserves punishment, no matter what time we live in.

How long lasts the forgiveness won for us on the Cross? Forever.

_The wages of sin is death. It is not only a question of resentment or vengeance. The psalmist resorts to God’s just punishment on sin.

_He asks for punishment AS LONG as they keep sinning, disrespecting and defiling God’s holy name and House.,

_How long does punishment for sin endure? Forever.

_God punishes sin forever. But not the sinner. Even with all the destruction and defilemente, hope in the promises of Yahweh always emerges. “Help us, O God of our salvation, for the glory of your name; deliver us, and atone for our sins, for your name's sake! “

As I mentioned before, this Psalm has a close connection with 74, both in showing destruction and pubnishment, but also pointing to our hope in Him. Pastor Giese preached on Psalm 74 in April this year. Here is an excerpt from his Sermon:

“If they know that and return to it, if you know that and hold fast to it, if we have faith in this Jesus, the Right Hand of God who is our very Rock and Redeemer then as painful as it might be to see men hack away at this church building or any church building as if they were men swing axes in a forest of trees, we can have hope. As sickening as it might be to see such men break churches down with hatchets and hammers and set the Lord’s sanctuary on fire we will be able to stand firm on Christ knowing that the Church stands and falls not on a building but one a Man, on Christ Jesus, who in His resurrection stands forever and will never fall again. He is the vindication of the persecuted, of the downtrodden and the poor; He is the arbiter and judge of those who would harm the physical and spiritual life of His people. He remembers you, He remembers all those who belong to Him even when they have forgotten Him, He is faithful to the end even when we falter in our faithfulness, He is the one who does not come at you with axe and hammer in hand to destroy you but with love and forgiveness in His hand to bring you peace and life eternal.” [1]

_Suffering, sin and death do not last forever in our life under the cross by faith in Christ. God’s love and mercy, they do.

If you want to know how long not a month, a year, a century or a millennium lasts, just look into God’s love and mercy. They last forever.

Cc – And, the Psalm closes: “We our people, the sheep of your pasture, we give thanks to you forever”. This is a repeated them on this section of the Psalms. The Lord is our Shepherd, our King. He punishes sin, but brings forgiveness to the repentant heart. How long will his mercy endure? Forever. How long will we have all the reasons to give Him thanks? Forever.[2]