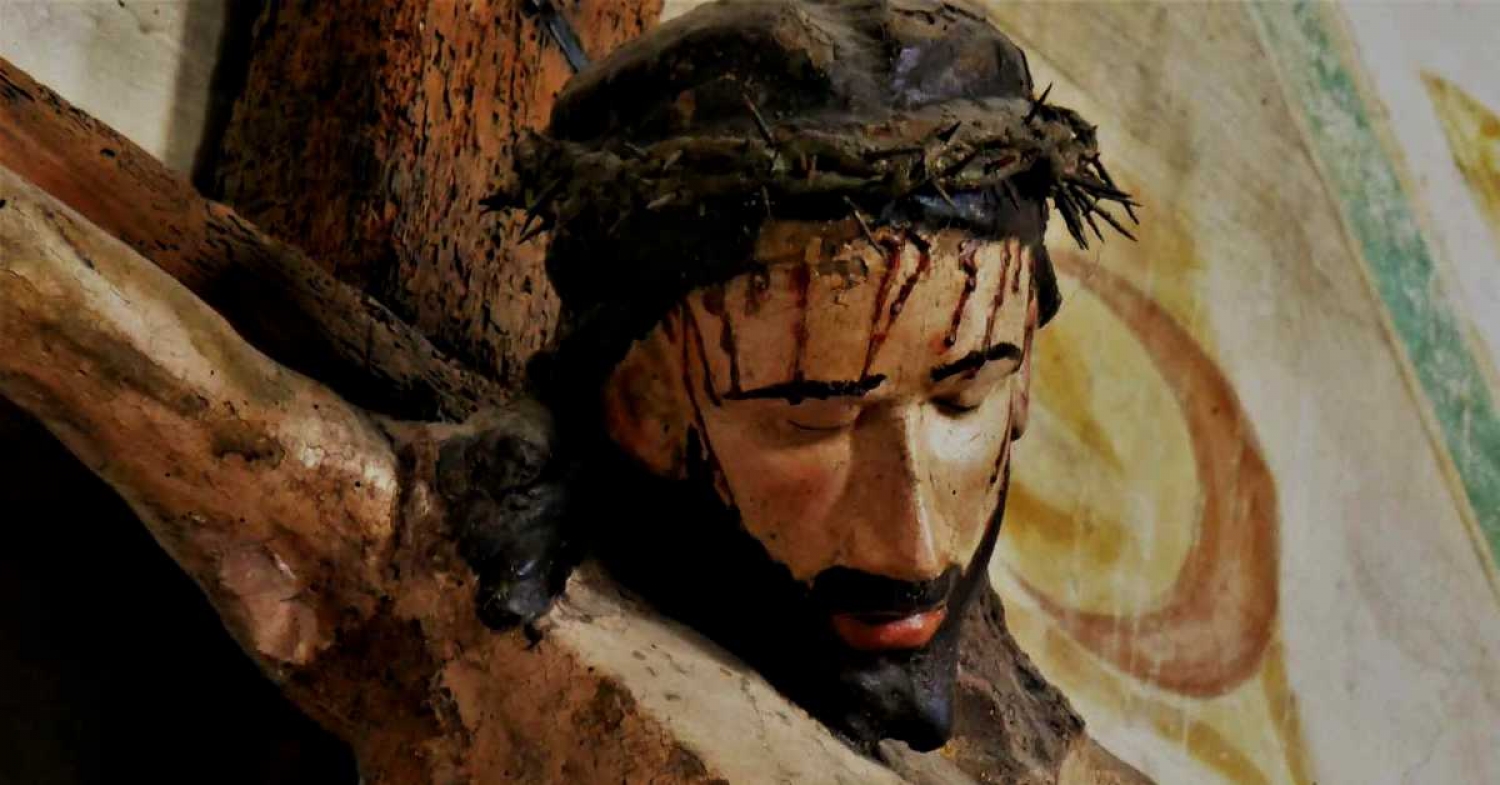 Tonight’s Sermon is centred on the words of the chief priests who were kicking Jesus with their words while He was down, calling out at the cross as He died, “He saved others; he cannot save himself” by Pastor Ted Giese from Mount Olive Lutheran Church Regina.

And when they came to a place called Golgotha (which means Place of a Skull), they offered [Jesus] wine to drink, mixed with gall, but when He tasted it, He would not drink it. And when they had crucified Him, they divided His garments among them by casting lots. Then they sat down and kept watch over Him there. And over His head they put the charge against Him, which read, “This is Jesus, the King of the Jews.” Then two robbers were crucified with Him, one on the right and one on the left. And those who passed by derided Him, wagging their heads and saying, “You who would destroy the temple and rebuild it in three days, save yourself! If you are the Son of God, come down from the cross.” So also the chief priests, with the scribes and elders, mocked Him, saying, “He saved others; he cannot save himself. He is the King of Israel; let him come down now from the cross, and we will believe in him. He trusts in God; let God deliver him now, if he desires him. For he said, ‘I am the Son of God.’” And the robbers who were crucified with Him also reviled Him in the same way.