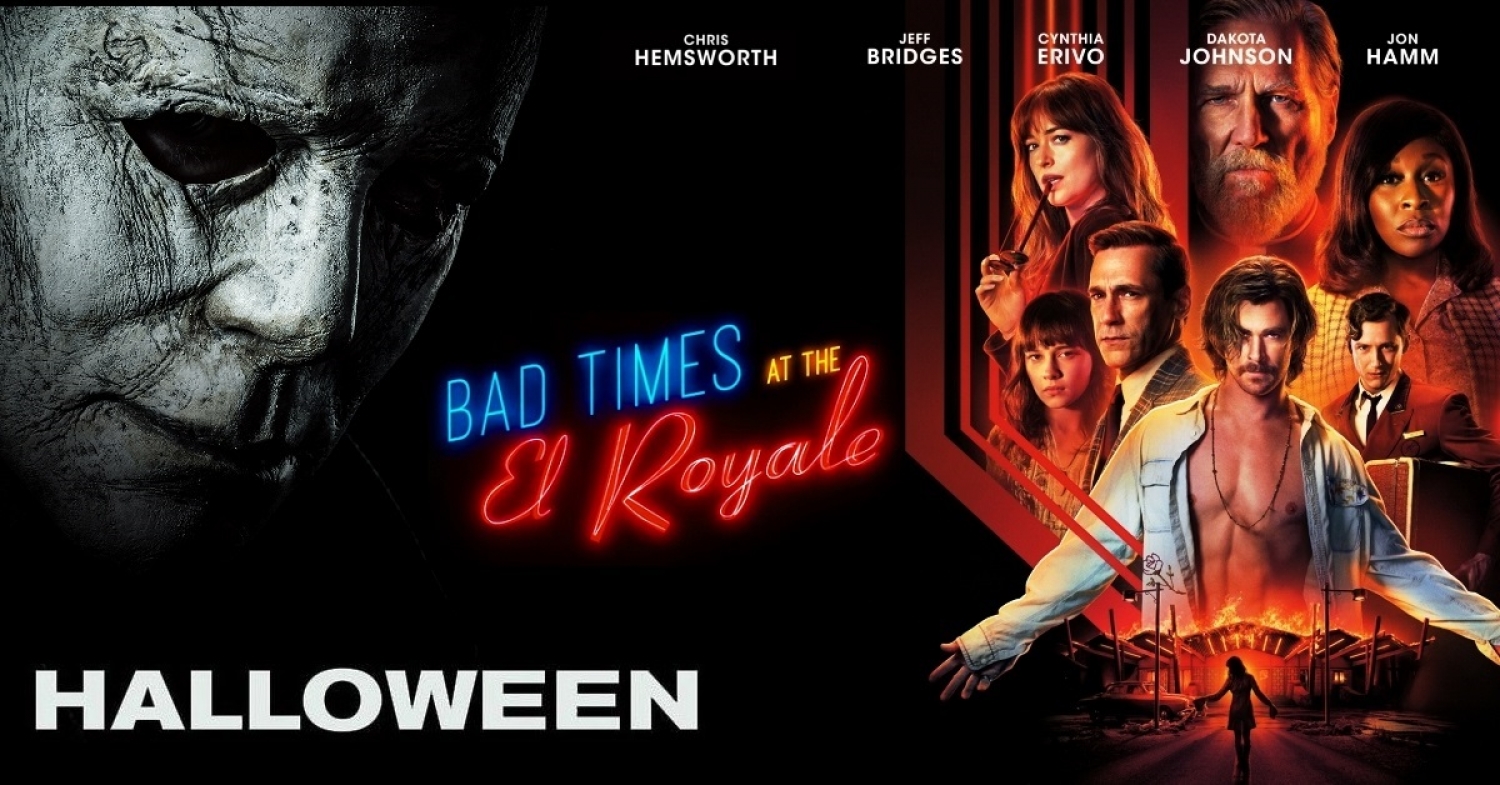 Director: David Gordon Green Writers: David Gordon Green, Danny McBride & Jeff Fradley (screenplay), John Carpenter & Debra Hill (characters) Stars: Jamie Lee Curtis, Judy Greer, Andi Matichak, James Jude Courtney, Nick Castle, Haluk Bilginer, Will Patton, Rhian Rees, Jefferson Hall, Runtime: 106 min Rating: Canada 18A (Alberta) 14A (British Columbia/Manitoba) 13+ (Quebec) R (MPAA) for horror violence and bloody images, language, brief drug use and nudity
In the first half of this podcast Wilken and Giese talk about Halloween (2018) and the Halloween franchise and the general plot of this new film by director David Gordon Green with a focus on the films attempt to deal with the lifelong trauma and pain associated with violence in the character of Laurie Strode played by Jamie Lee Curtis and how the deal with vengeance in contrast to the Biblical approach to vengeance. Giese brings up the comment from Laurie Strode when she says: “Do you know that I prayed every night that he [Michael Myers] would escape?” to which the police officer Hawkins replies, “What the hell did you do that for?” and Strode responds, “So I can kill him.” Click the above link marked “listen” to hear the IssuesEtc interview.

Director: Drew Goddard Writer: Drew Goddard Stars: Jeff Bridges, Cynthia Erivo, Dakota Johnson, Cailee Spaeny, Chris Hemsworth, Jon Hamm, Lewis Pullman, Runtime: 141 min Rating: 14A (Canada) R (MPAA) for strong violence, language, some drug content and brief nudity
In the second half of this podcast Wilken and Giese talk about the general plot of Drew Goddard’s new film Bad Times at the El Royale (2018) and the role of faith in the writing and directing of the film as well as in the way the characters in the film are portrayed. Set in the late 1960s Jeff Bridges plays Dock O'Kelly an aging criminal posing as a Roman Catholic Priest Father Daniel Flynn who along with 6 other individuals becomes embroiled by chance in a complicated crime fueled weekend at the "El Royale" hotel and casino in Lake Tahoe built on the border between California and Nevada. The film is raw and rough in places yet values forgiveness and the need to be forgiven where that forgiveness can be trusted as true. Click the above link marked “listen” to hear the IssuesEtc interview.
Rev. Ted Giese is lead pastor of Mount Olive Lutheran Church, Regina, Saskatchewan, Canada; a contributor to The Canadian Lutheran, Reporter; and movie reviewer for the “Issues, Etc.” radio program. Follow Pastor Giese on Twitter @RevTedGiese. Check out our Movie Review Index!