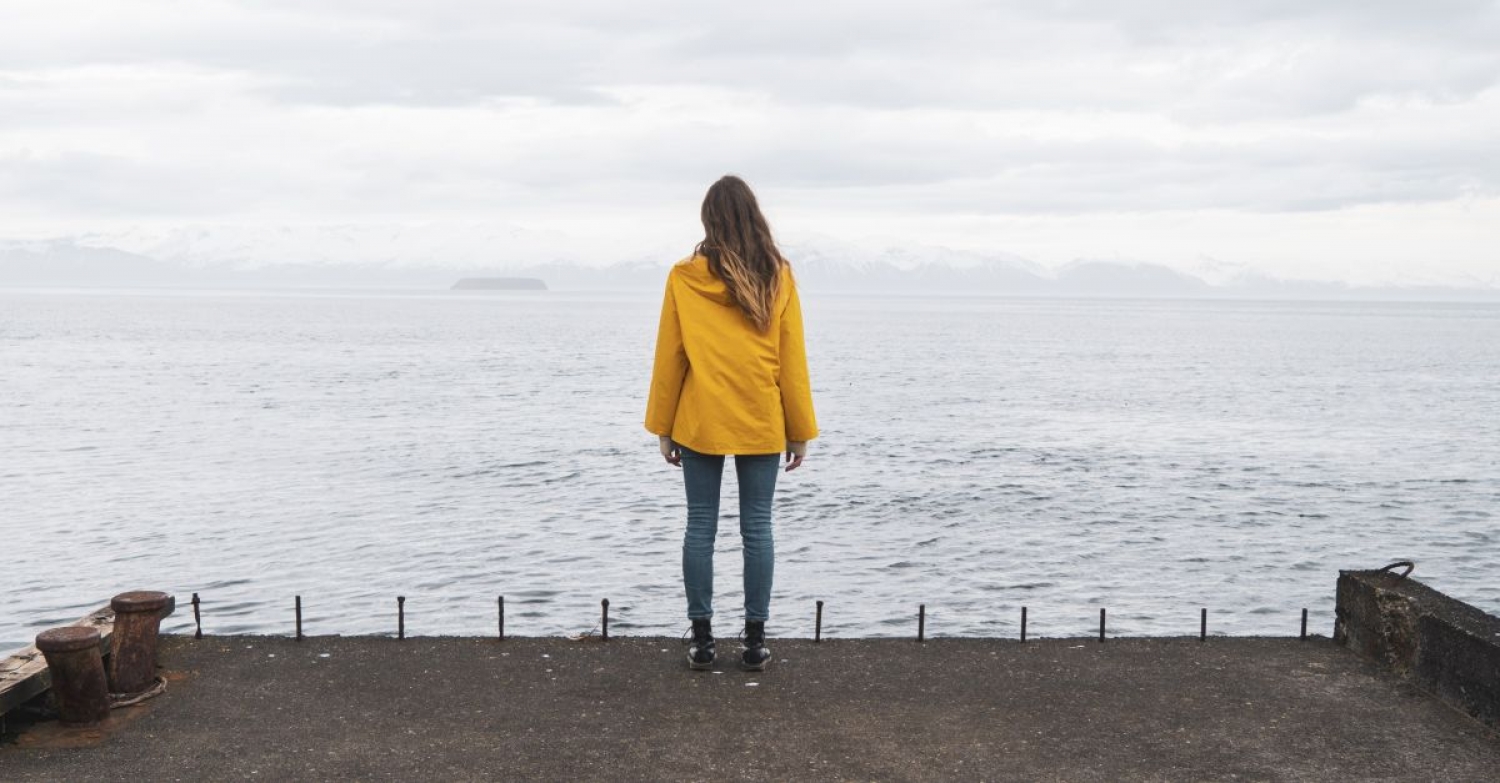 Not a certain gentleman though. It was then that everything in his life just started to change. God has called him to a new place, a new life, something special. Then, since he obeyed God, he is remembered around the world from all that happened from that day on.

His name: Abraham. It was at the age of 75 years old that his life began to change History.

As we start another year, resolutions and plans usually are in the order of the day. But perhaps it might be the other way around. Because of specific circumstances – age, loss of someone, hopelessness, problems, among others - we may be thinking of giving up, perhaps just going with the flow. Now, do you think you time planning and accomplishing might be over already? Don't you see much more perspective of something different coming? Maybe you think this is just going to be another new year like any other, especially the bad ones, so no point in planning, let’s just “see what happens”?

Think again. It may be the year that changes the rest of your life. We never know. Abraham, at 75, would tell you so. Moses, who at 80 becomes the greatest prophet in history as too; and Martin Luther, who from his late thirties on led the Lutheran Reformation. In all those cases on one New Year's Eve the situation was one; on the next it was completely different.

As we begin another year, we never know how it will end. That’s why trusting God’s promises and Wisdom for our lives weighs in again, stronger as always. The readings for today point us in that direction, showing God’s action as He guides our lives, bringing those ingredients that are always important for any given New Year.

_TO ASK GOD – 1st Kings 3
How many things could we ask God as we begin a new year? Now think about Salomon. He not only was a king but God gave him directly permission to ask whatever he wanted.
Was it a simple task? Well, not as easy as it seems. Among other options he might have chosen these:
_He might have asked for money; then later, he could proceed to study and become wise;
_He might ask for fame, which for a king would open many doors with neighbour nations;
_He might have asked for health and long life, which would give him time to study as much as he wanted. But not even health was his first choice. Salomon asked for wisdom; and God gave Him all the rest. He asks for the Wisdom of God, the same wisdom that we need for a New Year too.
This is something to bear in mind, by the way, when we hear that health is the most important thing. It is important, but not the ultimate thing. As Christians, we know that even in a hospital bed, or death bed, faith, strengthening, God’s presence never leave us. It is good to be healthy, however it is way better to be in Christ. For health, one day, will fail us; Christ won’t. Ever. That’s why wisdom from Christ by faith is this crucial important thing for a new year.

_To know and to live the WORD – Psalm 119
God’s Word is the foundation of our faith. Therefore, it is the source of our wisdom.
When we look to the cultural scenario we’re in I’m sure it will be another year of the “Religious mix and match”. You are invited to take a little bit from each religion or philosophy as it is convenient to you, and create your own God figure, usually one that will be ok with all the choices you will make. Not a Creator God, but a created one.
Think about it, what is better for our lives, if a created or a Creator God:
A created god: seems very convenient, and it might be - until we run out of strength and wisdom. For when I create a god for myself, he will be able to help me as long as I have strength to maintain it. god is as big and strong as I am.
The Creator God: He Almighty, All-knowing, all loving God. He never sleeps or slumbers, and when our strength ends, his Power has just begun. God is as big and strong as He is.
Which of those two options would mean life, strength, hope and wisdom for the New Year?

_Humility to learn, courage to witness – Luke 2
Jesus God is with us. The very one who was among the doctors. We see two demonstrations of humility in this passage:
_God sits down to discuss with men;
_Masters of the law talking to a 12 year old boy;
Also, it is a demonstration of courage:
_The pre-teenage boy Jesus is willing to face his challenging mission of Saviour and Master;
_Those masters of the Law are willing to learn, even from a boy;
Striving to seek and to apply God’s wisdom for our life is both humility and courage. We are humble to recognize there is someone above us (not all people do). We are courageous enough to learn from His Word and share it, while so many “better” and more “rational” options are around.

_Security through faith – Ephesians 2
And the reading of the epistle brings us two strong affirmations that make us secure in Him:

“even as he chose us in him before the foundation of the world, that we should be holy and blameless before him. In love 5 he predestined us for adoption to himself as sons through Jesus Christ, according to the purpose of his will”(v. 4 and 5)

You are not beginning a new year alone. You will not walk alone, you won’t make decisions alone, you won’t do anything alone. You won’t even be alone alone – unless you would desire it by denying Christ, and I know you don’t cause you are here today. Immannuel, God with us, God with you. This won’t change. You are God’s child. He is there with you, for you, in you.

Nothing escapes God’s eyes. Nothing ever escapes His will and counsel. We know we are secure under His wings and belonging to His family.
This makes it always good to remember, in face of a New Year and lots of “to-do” lists: “Don’t just do something. Amid family anxiety and workplace tension, my instinct is to move people in directions I “know” best. “Don’t just stand there—do something.” Words and actions manage the situation. Problem solved—till next time. Who made me “god?” Foolish lie. The Spirit of Jesus, who sent me here, turns the old cliché upside down: “Don’t just do something—stand there.” Stand: praying, watching expectantly for the Spirit to lift up Jesus. The witness of influence to which God called me, not impressive planning, problem solving, or hyperactivity. Rather, the stillness of complete surrender to, and confidence in, Christ.” [1]

We are reminded that time is in His hands; time is different for God. Just as Abraham was called at the age of 75, He was with John the Baptist in his mother's womb. And He might have chosen this New Year as the year He will make of you, if not an Abraham or a Luther, but perhaps someone who will change somebody else’s world.
Jesus Christ, in the 33rd year of his life, decided everything for everyone. He fulfilled his mission, saved the world, rose again, returned to heaven. What never changes then, is the certainty that He gives us through faith what we need for a new year.

Cc – Whatever the case may be, starting the year with Him is the only thing that cannot change. He is our Wisdom, strength humility, courage, love. We are in Him, our Father, Saviour, Master and Friend. This is how we are always prepared for any change. We can expect the unexpected with less fear and great confidence. For we know it will always be inside His Care, His Will and His Love.