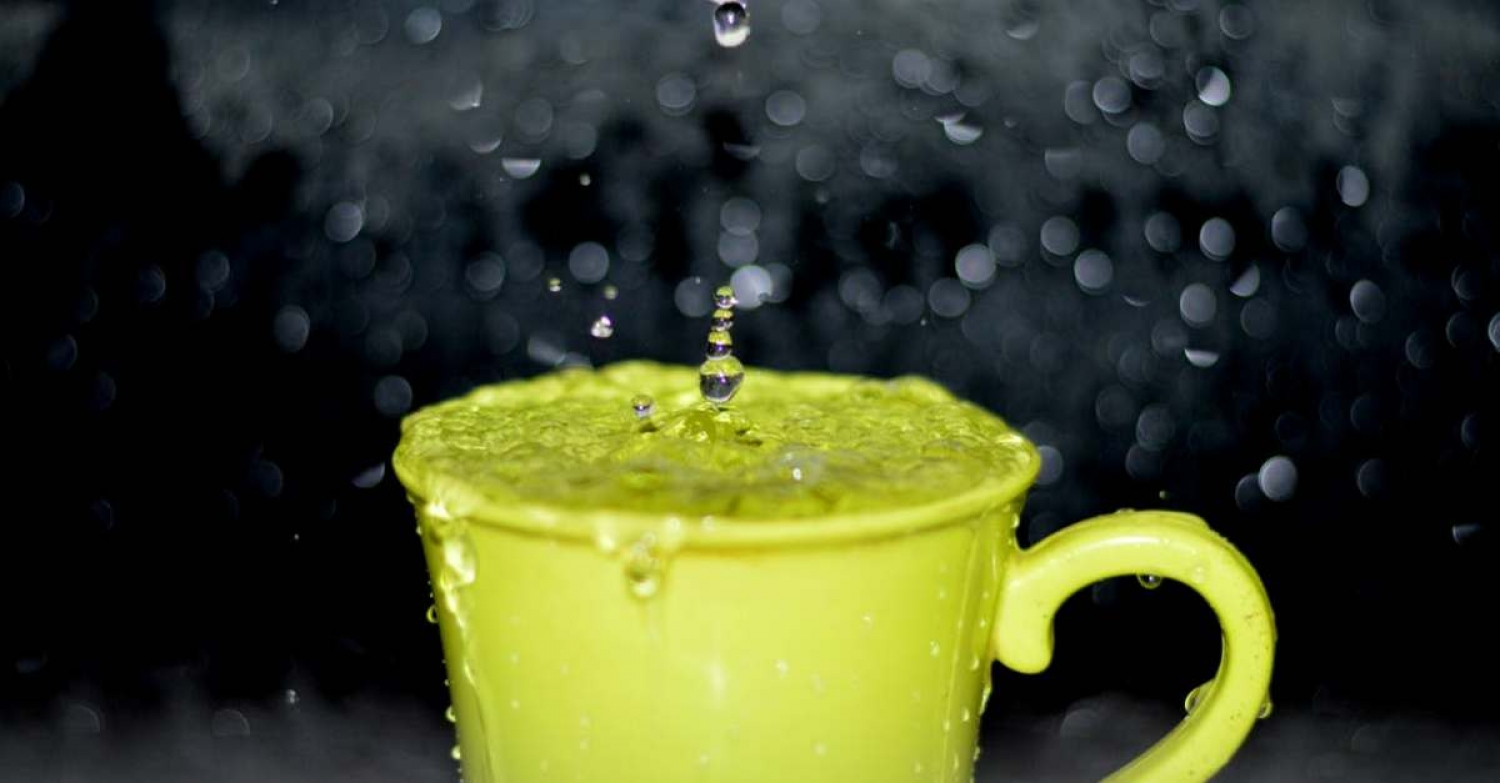 _The Lost sheep / _The Unforgiving Servant / _The Good Samaritan

Now, we have today The labourers in the Vineyard. Is Jesus vouching for a world where everybody receives the same salary regardless the work they do and the number of the hours they make?  Of course He’s not. Here’s where offthewallness weighs in inside this parable. He is talking about an absurd generosity, God’s way of being generous - which makes many people happy and many others, angry.

By the way, in a marketing tips thread on twitter the other day, the author’s #5 was something like, you need to work to make people some people angry. The opposite of love is apathy. When you make some people angry it’s because you are standing for something. It seems we have a similar case here. Not because Jesus was a marketer but because as soon as you stand for what is right, as soon as you teach the Truth that sets free, you will look like and absurd radical to the eyes of the world, and it’ll make people angry. In the context of this parable the first of them would be the Jewish leaders, who thought that because they were Abraham’s offspring they were in the vineyard for longer, so they would deserve more that the newcomers.

Absurd; Unthinkable; Unfathomable. Those adjectives suit God’s Grace very well. The readings for today let us know that too:

Isaiah 55 “8 For my thoughts are not your thoughts, neither are your ways my ways, declares the Lord. 9  For as the heavens are higher than the earth, so are my ways higher than your ways and my thoughts than your thoughts.” Can you explain how Israel continued to be God’s people even with all that we read they did, in the Old Testament? Can you explain His innocent Son on the cross killed in place of the most terrible people? Can you explain why he still loves you even when you and I know how bad we can be in thoughts, words and deeds? No, we can’t. If you could explain God’s thoughts, you would be God.
Philippians 1 “For it has been granted to you that for the sake of Christ you should not only believe in him but also suffer for his sake”. In times when the preaching of “if you are in faith, you’ll have health and wealth” swirls around quite abundantly, God’s absurd Grace manifests itself also in the fact that we will suffer for His name.
The Gospel – The “absurd” equal payment made by the Owner of the vineyard.

God’s Grace is a consequence of His essence: Love. We know that love can be absurd so many times. Think about things you’ve done in life because you love someone, which could be seen as “absurd” in the eyes of bystanders. Think about a spouse that forgives a breach of trust because they want to carry the marriage on; a mother who visits a son in prison; a father that risks his life to save his daughter. If our imperfect human love can trump limits, we certainly should not try to set boundaries for God’s.

For example: when someone is delivered from an accident, and attributes it to God’s Grace, we might as well hear something like “but what about other people that didn’t have the same fortune?” Now, because we think we’ve got it all covered, we have figured God’s Grace completely out, we can put Him in the defendant seat and tell Him where he did wrong. That actually would stem from jealousy on God’s Grace, as we are just not allowing God to be God. “He’d better act the way we think what means to be fair, just and loving, or He is not fair, just and loving at all.”

God’s undeserved Grace is still there though; for all, and from the first to the last hour. The six hours Jesus spent on a cross were not in vain. They granted to all forgiveness, peace and the opportunity to be labourers in the vineyard, happily working with and for Him.

Illustration: Two weeks ago was Charles’ first day back to Daycare. He cried so much from home to school that I almost caved in and took him back home. It ripped my heart apart seeing his authentic suffering to be taken to a place that at that moment he didn’t want to go to. As a father, I knew though that it was the best for him at that moment, even if some suffering would come with it. But for Him - and for me also - that was the opposite of a great morning starter.

Will we cry sometimes all along the way? I’m sure we will. Will there be occasions in which we simply can’t understand why is God taking us not up our alley but down to a path we didn’t think we would be there? It almost certainly will. Now is there any chance that the outcome of anything that God does in our life to be bleak, sad or terrible? Not at all. Romans 8 let us know that in everything He works for our Good. If you are crying right now, walking down a path you don’t really understand or even appreciate, remember: He is doing that it right now; He will always do.

Cc – Btw, after a couple days, Charles has settled to his new routine. Looks like he has learned to trust that his parents are trying to do what’s best for him. Now if sinning parents like us can do that, we can never doubt God’s absurd Grace. It is perfect. It is constant. You can rest in Him and trust in Him, knowing that your reward at the end of the day, at the end of your life, will always be fair, sufficient - and the best of all -eternal.

[Source of the image: https://www.pexels.com/]