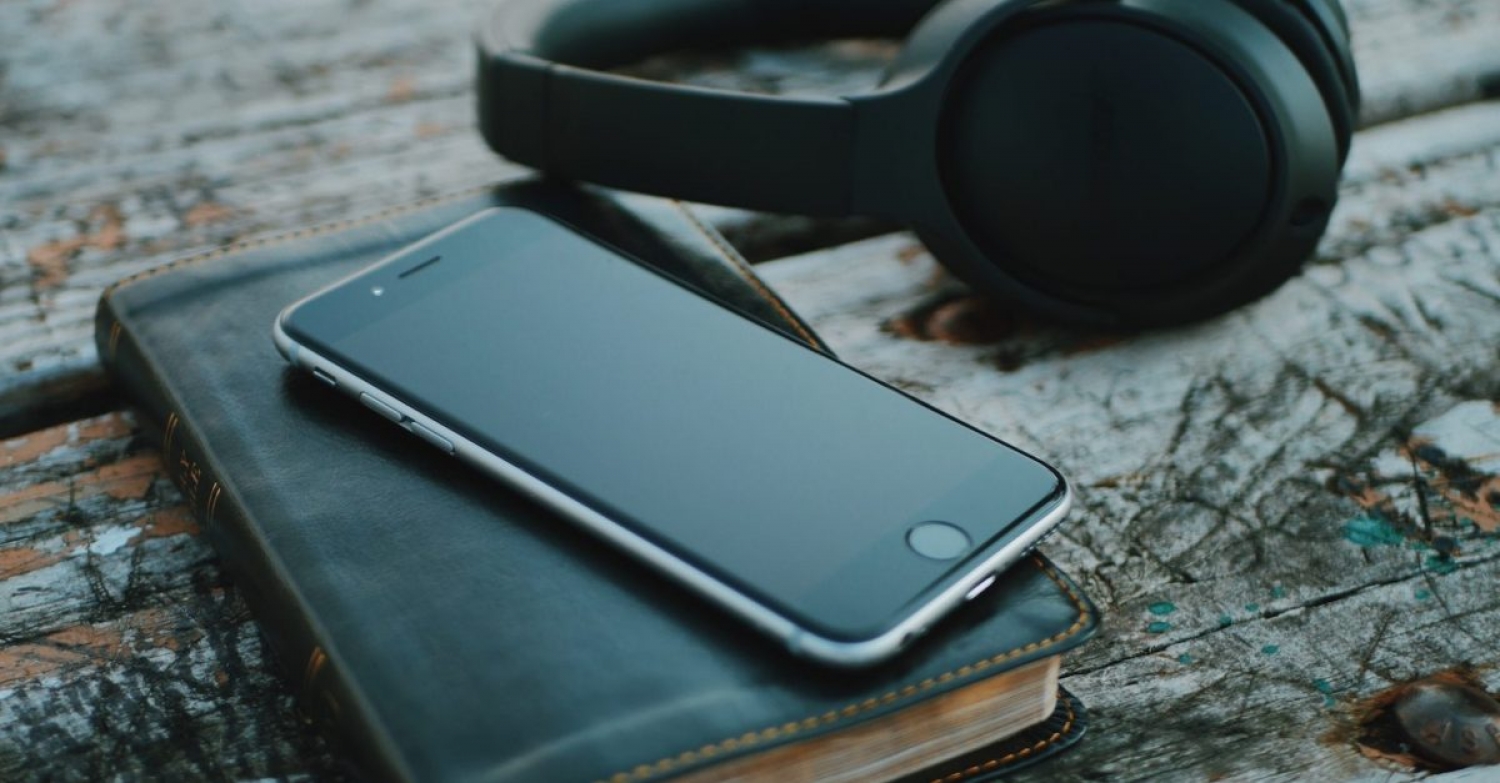 One of the common ways is to check the source. Is it from CBC? That must be fake; I only can believe if it’s from Global; or CTV; or the other way around. Does that article come from Fox or CNN? Who wrote that piece on climate change? It happens with the Raio WMO at work too (people believe more in the word-o-mouth than in official information from the management. It becomes evident also when you see videos of people being asked what they think about such and such thing that, say, Trump said, and the reply goes: “oh, that’s terrible”. Then it is revealed that actually Obama was the one who actually uttered that phrase.

Another example, misquoting, or as it happens on the internet these days, to post random quotes or even entire texts and singing them off with a famous name to lend credibility and visibility to it.[2] Here are a couple of examples:
"I disapprove of what you say, but I will defend to the death your right to say it." — not Voltaire, but Evelyn Beatrice Hall
"Standing on the shoulders of giants" — not Sir Isaac Newton, but Bernard of Chartres, a 12th-century man.

We can do that even with the Bible, mentioning doctrines and teachings that supposedly are there, but never were. What is your source when it comes to spiritual matters? And how do you handle that source?

The parable of the rich man and Lazarus tells is there is one and only source of everything we need to know “Moses and the Prophets." That is, the entire Scriptures - since we’ll see later in Luke that Jesus would open the disciples minds to understand everything that is written about him on Moses, the Prophets and the Psalms. Once we know the NT is also the inspired Word of God, we might as well say today: They have the OT and the NT. Let they hear them.

_One Shepherd
_One Mediator and Master

What are some of the teaching we have from the Source today?

_The question richness x poverty;
_There is only one life;
A question that is in many people’s minds is: how many lives do you expect to live?

_There is heaven and Hell;
_there is suffering and bliss;
_There is a chasm between them

Above all, there is a need to pay attention to the Source, the Bible, and what it says regardless the time we live in. We have today many sources trying to guide us when it comes to spiritual matters. It is the Only and One Source.

_The parable makes it clear. If people are not willing to listen to the Word, they won’t listen to a walking dead too. Even if someone from the dead would come to preach what is there after life, it wouldn’t be profitable. Remember that the people who crucified Jesus where the ones who say with their own eyes, or heard from first hand witnesses about many miracles of Jesus, including raising people from the dead?

_“Let them hear them.” Jesus talks directly to you. Let you hear them. Moses, the Prophets, The Psalms, the NT. The Word. Ultimately, let them hear Christ, for Christ is the Word of God. He is the One Source of our salvation, Hope and Peace.

The One Source is even more crucial when we realize that the spiritual dangers are usually invisible ones.

n 2011, first an earthquake then a tsunami devastated Japan. Then, the news out of the country reported that growing evidence was showing radiation in both water and food. This came even after authorities claimed that the levels were not dangerous. The Japanese people had then to deal with the difficult issue of drinking water, the essential liquid for life, unsafely.

This type of situation becomes even more dramatic because it is an invisible danger. When water is unclean or food is poisoned we must avoid it at all. What happens though when the danger can't be seen, like with radiation poisoning? The basic human effort of swallowing, which should be simple, becomes deadly.

The same danger is present in the field of faith. There are so many sources with contaminated water and poisoned food that many people feel unable to choose wisely. The result is too many give up because they are not confident that the source of that "faith water" offered is real and trustworthy.

The Bible, God's Word, is the safe and pure well and source of water for life. When we know Jesus Christ we know that he is the fountain of living water, the soil of safe food for our hearts. The invisible threat of sin is taken away from our sight. Even when we remain sinners, forgiveness and eternal life that we are granted from His hand keep us and guard us from the effect of "evil radiation." That we know because it flows from The Word; the source is clear and pure. It is radiation-free food for life.

Then we realize that while for the Japanese at that time food was visible but the danger was not, in Christ the food may be invisible, but its results are clearly visible before our eyes, and our hearts.[3]

Cc – One Source. Only One. That’s all we need to separate spiritual fake news from the True Good News that comes from the Word of God – Jesus Christ Himself. The One who came from the dead to proclaim Hope, Life, and Salvation to all.